study links too much free time to lower sense of wellbeing

study links too much free time to lower sense of wellbeing 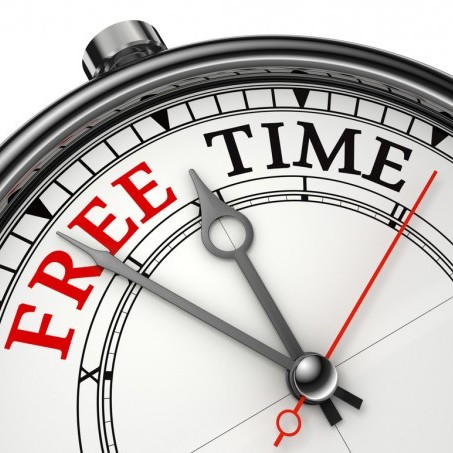 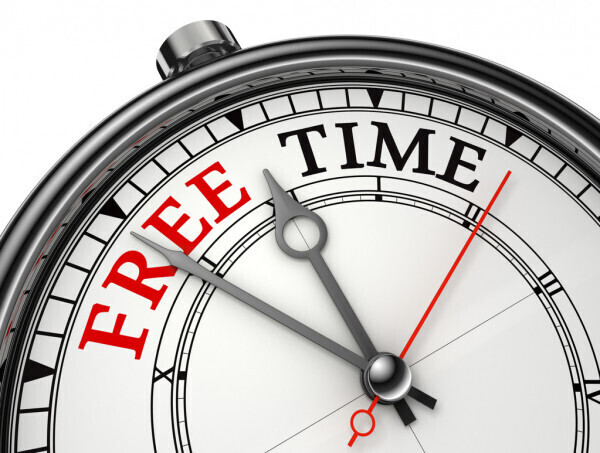 Research shows there is a 'sweet spot' and subjective wellbeing drops off after about five hours. The lesson of Goldilocks, that one can have too much of a good thing, even when it comes to the size of a chair, has applied in fields from astrobiology to economics. Now, it seems it may even govern our free time.

Researchers have found that while levels of subjective wellbeing initially rise as free time increases, the trend does not necessarily hold for very high levels of leisure. "The sweet spot is a moderate amount of free time," said Dr Marissa Sharif, a co-author of the study from the University of Pennsylvania. "We found that having too much time was associated with lower subjective wellbeing due to a lacking sense of productivity and purpose."

Writing in the Journal of Personality and Social Psychology, Sharif and colleagues reported how they analysed results from two large-scale surveys, involving a combined total of more than 35,000 participants. One was the American Time Use Survey, which was carried out between 2012 and 2013 and asked participants what they had done in the past 24 hours. After crowdsourcing opinions on which activities would be equated with leisure time and then calculating this time for participants, the team found that while subjective wellbeing rose with the amount of free time up to about two hours, it began to drop once it exceeded five hours.

Meanwhile data from the National Study of the Changing Workforce, carried out between 1992 and 2008, revealed that beyond a certain point, having more free time was no longer linked to greater subjective wellbeing, but it did not dip - possibly because few of the participants reported having more than five hours of free time a day. 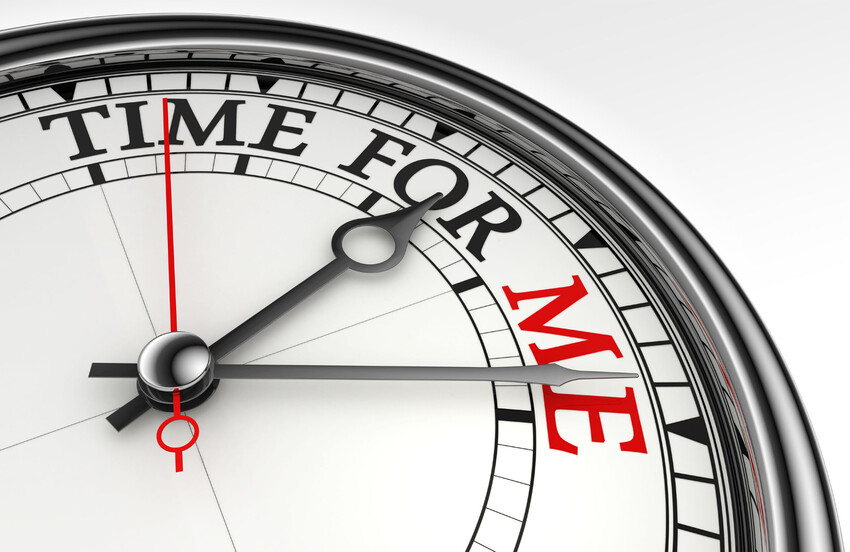 The team then carried out two online experiments, with data from 2,565 American participants in one and 4,046 in the other, in an attempt to ensure the findings were not simply down to, for example, a scenario in which people living with depression might find themselves with large amounts of free time.

In both experiments, participants were asked to imagine a defined amount of free time a day and what they would do with it, with one experiment looking specifically at whether it was spent on meaningful and productive activities, or "wasted".

The team found more free time was not necessarily better when considered against imagined feelings of wellbeing, stress or productivity. More specifically, imagined wellbeing plateaued as hypothetical productive free time rose from moderate to high amounts, but was 0.4 points lower on a seven-point scale compared with moderate amounts of non-productive free time.

The team said the size of the effects was small and the optimal amounts of free time inexact. Nonetheless, they said the work suggested people who feel they have too little free time should not quit all of their obligations, but instead try to find a couple of leisure hours a day. Meanwhile those with empty days should try spending their time with purpose, be it connecting with others or doing something productive.

Andrew Oswald, a professor of economics and behavioural science at the University of Warwick who was not involved in the study, welcomed the research. "This is a valuable study because it provides all sorts of statistical evidence for a very intuitive idea: human beings like having spare 'discretionary' time - for leisure, home chores, hobbies, etc - in their day but not too much of it," he said. "It's a Goldilocks result - on time."