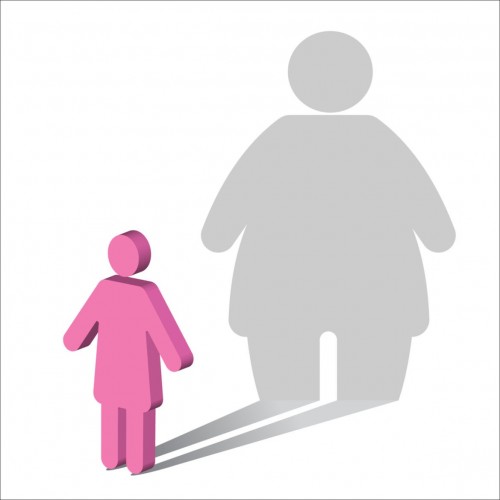 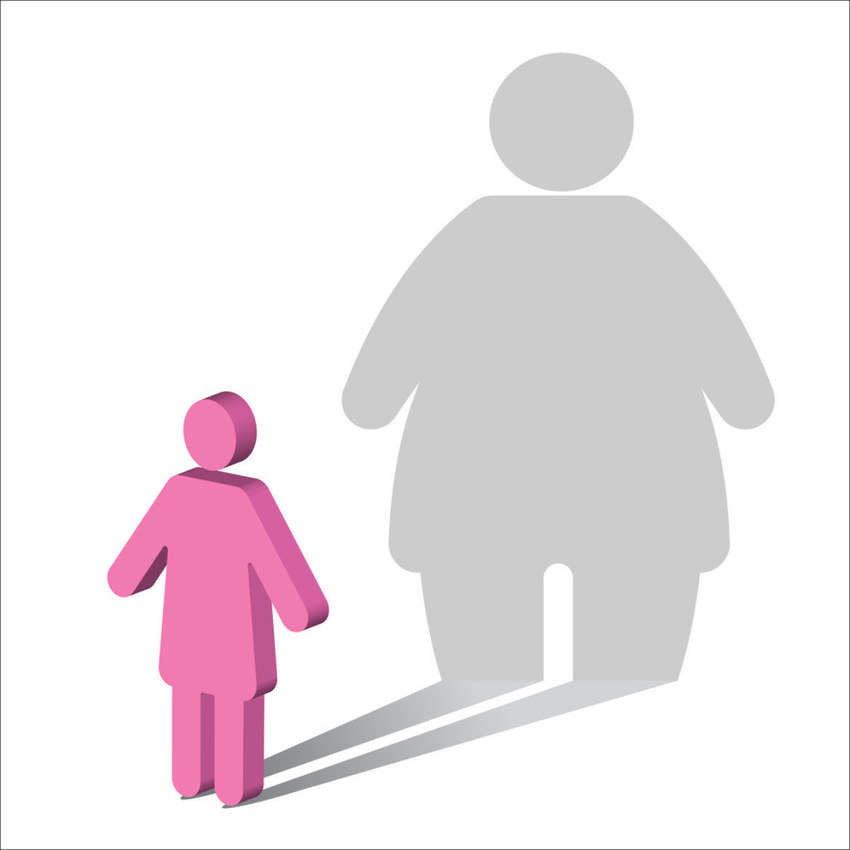 5 common misconceptions about eating disorders debunked. I was recently diagnosed with bulimia nervosa. Before this shocking diagnosis, I never knew what it was like to be someone who had a known disorder. I only recently found my voice and decided it was time to fight back against the awful stigma that surrounds eating disorders. Here are a few misconceptions about them.

1. "those who have eating disorders are underweight."

This is probably the most common one. Even my own parents thought someone had to be extremely underweight to have an eating disorder. The truth is that eating disorders come in all shapes and sizes. With diagnoses such as bulimia nervosa and atypical anorexia, the individuals are normally at a healthy weight, whereas people with binge eating disorder are either at a "normal" weight or overweight due to the binges.

2. "eating disorders are all about food."

While having an eating disorder causes an individual to have an unhealthy relationship with food, it is often more about the control or lack of control. For those who struggle with anorexia, bulimia or OSFED (other specified feeding and eating disorder), they engage in harmful behaviors such as purging and restriction to have a sense of control in their lives. However, with binge eating disorder, food is seen as a comfort. After a binge, however, the individual may feel a lack of control, shame and guilt. It is a vicious cycle, but it definitely does not have to do with food 100% of the time.

3. "eating disorders are a choice."

Eating disorders are far from being a choice. In my case, I started using disordered eating behaviors as a sense of control due to being in an abusive relationship. Food was the one thing I could control in my life. Eating disorders can be caused by certain personality traits such as perfectionism. They can also be caused by trauma, biological factors and genetics. No one ever wishes for an eating disorder. It should not be seen as a fad or be glorified in any way. They are destructive and will kill you if not treated.

4. "anorexia is the only eating disorder that can cause complications."

This is a big one which I always hear. Before being educated on the different eating disorder behaviors and how they can affect you, I thought this same thing. I didn't think purging could be dangerous. Turns out, bulimia and OSFED have mortality rates that are similarly high when compared to anorexia. When someone purges, it can throw off the electrolytes in your body. Your sodium and potassium levels will drop and that can be deadly. With binging, weight gain can cause problems with your heart and cholesterol and be just as deadly as anorexia, OSFED and bulimia.

5. "you can recover from an eating disorder by just eating."

While regaining positive eating habits is a big part of recovery, there are so many more parts. As someone who struggles with an eating disorder, I have learned that therapy is a big part of recovery as well. In therapy, you will learn how to cope with the thoughts "Ed" — your eating disorder — throws at you. He ("Ed") will tell an individual they are fat, worthless and weak if they eat. Those thoughts are false. Through therapy, an individual struggling with an eating disorder will learn about those lies and learn techniques to get through meals with that little voice in the back of their mind. Be patient with your friend or loved one. They really are trying their hardest.

Being in eating disorder recovery has been the hardest part of my mental health journey so far. I have learned how to debunk those misconceptions in such a short amount of time. Eating disorders are complex and deadly. It is important that we, as a community, and society get educated so we can better help each other. For those of you struggling with an eating disorder, you are all so, so strong. You can beat this! All it takes is one day at a time.