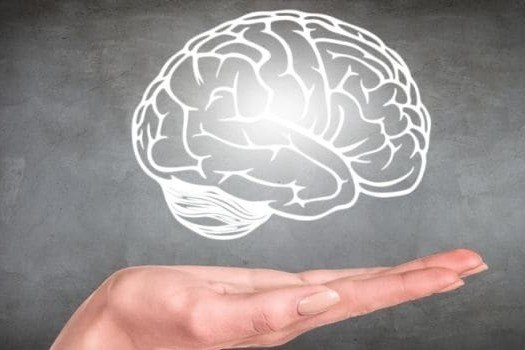 It can be easy to rush through life without stopping to notice much. Paying more attention to the present moment - to your own thoughts and feelings, and to the world around you - can improve your mental well-being. Some people call this awareness "mindfulness". Mindfulness can help us enjoy life more and understand ourselves better. You can take steps to develop it in your own life.

The terms "meditation" and "mindfulness" are tossed around quite a bit these days, highlighted in studies touting their health benefits, or yoga studios declaring new ways for you to find inner peace in your busy life. The terms are often used interchangeably, and sometimes, in their simplified forms, refer to the same general thing — the idea of calming your frenzied mind. The differences between mindfulness and meditation have been debated and interpreted in thousands of ways, and the debate likely will continue. 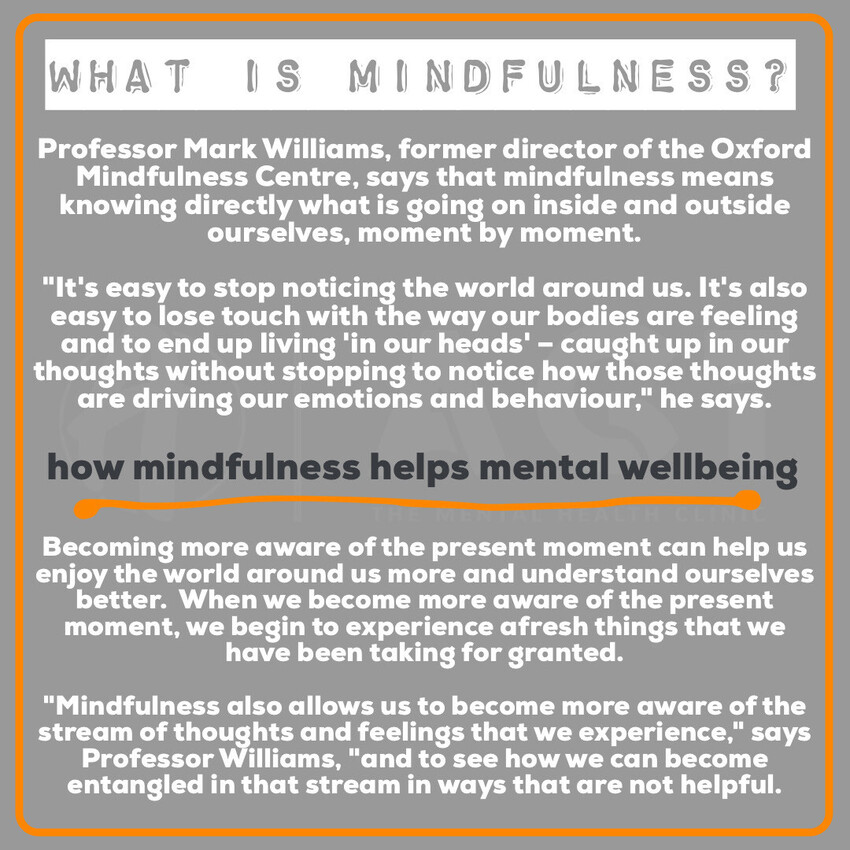 This lets us stand back from our thoughts and start to see their patterns. Gradually, we can train ourselves to notice when our thoughts are taking over and realise that thoughts are simply 'mental events' that do not have to control us. Most of us have issues that we find hard to let go and mindfulness can help us deal with them more productively. We can ask: 'Is trying to solve this by brooding about it helpful, or am I just getting caught up in my thoughts?'. "Awareness of this kind also helps us notice signs of stress or anxiety earlier and helps us deal with them better." Mindfulness is recommended by the National Institute for Health and Care Excellence (NICE) as a way to prevent depression in people who have had 3 or more bouts of depression in the past. 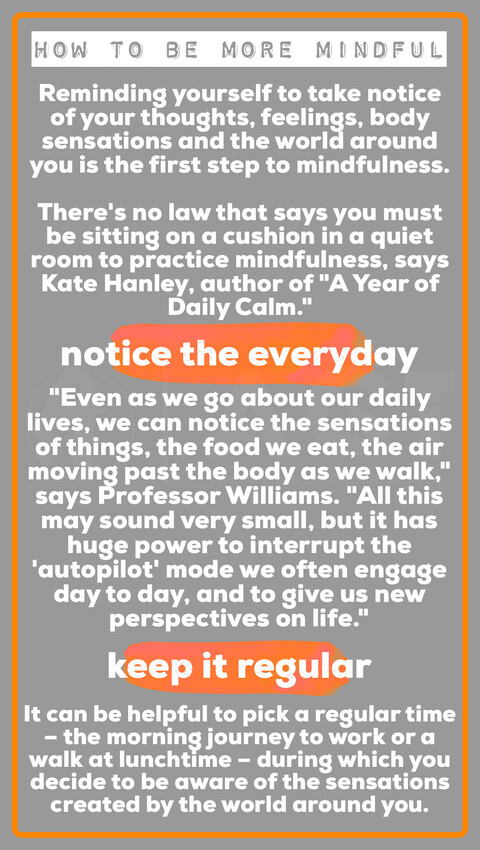 Much like yoga, the history of meditation and mindfulness is ancient and spiritual, originating in religion. Meditation predates even ancient times, having its origins in prehistoric religions that involved rhythmic chants, or mantras. But the earliest records of meditation can be found in the Vedas, the oldest texts of Hinduism, dating from 1700-1100 BCE. Later on, different forms of meditation began developing in Buddhism and Taoism, mainly in India and China.

Ancient meditation focused on spiritual growth and transcending emotions to live in a calm present state. After being introduced to the West in the 20th century, meditation was realigned to match the goals of a modern, secular society — and it was soon used as a way to reduce stress and improve healthy living, similar to the Western world's version of yoga.

"Some people find it very difficult to practice mindfulness. As soon as they stop what they're doing, lots of thoughts and worries crowd in," says Professor Williams. "It might be useful to remember that mindfulness isn't about making these thoughts go away, but rather about seeing them as mental events. "Imagine standing at a bus station and seeing 'thought buses' coming and going without having to get on them and be taken away. This can be very hard at first, but with gentle persistence it is possible. "Some people find that it is easier to cope with an over-busy mind if they are doing gentle yoga or walking."

As well as practising mindfulness in daily life, it can be helpful to set aside time for a more formal mindfulness practice. Ultimately mindfulness and meditation is finding a place of quiet in your mind. There's no need to set rules on how best to be mindful or find a place to meditate. Whether it's 5 minutes or 1 hour, or sat with your legs crossed burning incense...or sat on a busy train on your commute to and from work. You can find calm in your mind when you choose.

Mindfulness is the act of focusing on being in the present, such as focusing completely on drinking a hot cup of tea, taking in its scent, warmth, and taste and removing overpowering emotions from the mind. 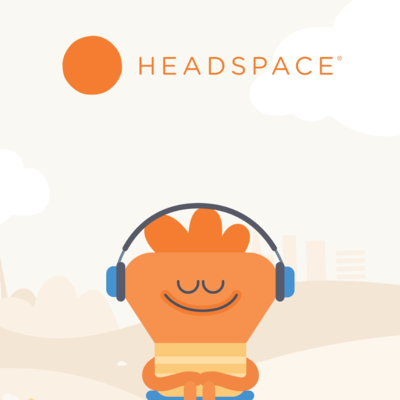 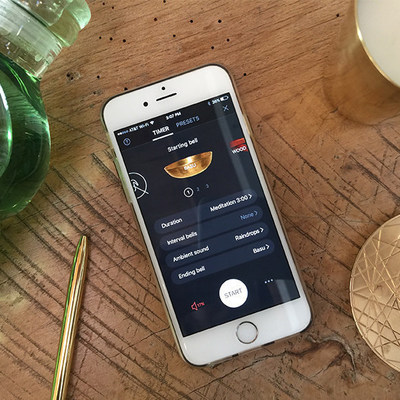 get started with a little help

You'll find local courses and support groups available, and a quick Google search will connect you. Sometimes life can be busy, so having that help at hand can be useful. Andy uses both of these apps that you'll see to the left. Headspace and Insight Timer offer guided mindfulness and meditation courses. Most of them last between 5 and 10 minutes, so really no excuse not to find the time.

Just click on the images and you'll be connected to more information or just download straight from your smart-phone.