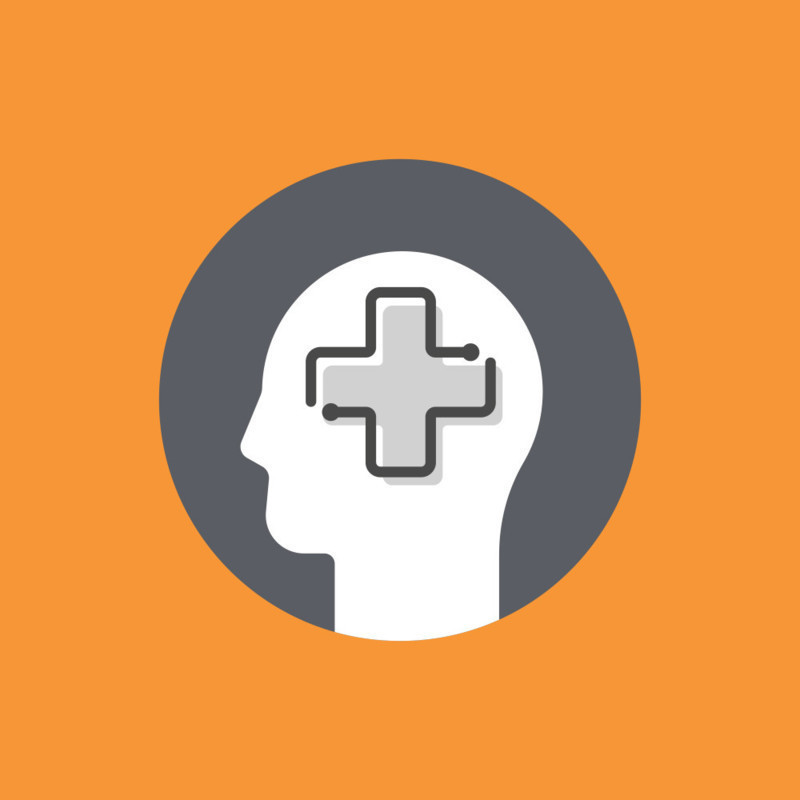 There are many different reasons why people experiment with drugs, whether it is out of curiosity, to ease stress or depression, because their friends are doing it, or in an attempt to improve physical performance. Often this behaviour is a one-off or an infrequent activity that people dip in and out of; however, in some cases using drugs can lead to abuse. This is by no means automatic and there is no specific point at which drug using becomes an addiction.

Ultimately the spiral from casual use into drug addiction varies from person to person, and there are often several other factors at play contributing to an individual's dependence on the drug(s). It is when this dependence starts interfering with the 'normality' of life - affecting a person's relationships, health, well-being and their performance at school or work - that they are considered to be fully immersed in the negative cycle of drug addiction.

Drug abuse is an unhealthy dependence on a medication or drug that usually begins with the voluntary taking of drugs. It is characterised by an intense psychological and physical dependency that develops when persistent use of drugs triggers changes in the brain. These changes challenge a person's self-control and gradually limit their ability to resist intense cravings to take the drugs. In the more advanced stages of drug addiction, overwhelming withdrawal symptoms can develop which keep people trapped in the negative cycle. Even when their habit starts causing them and their loved ones serious harm, people with drug addiction cannot control or stop their drug using.