why do we procrastinate?

why do we procrastinate? 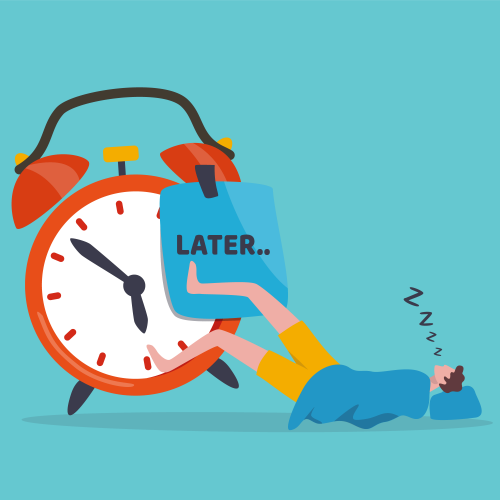 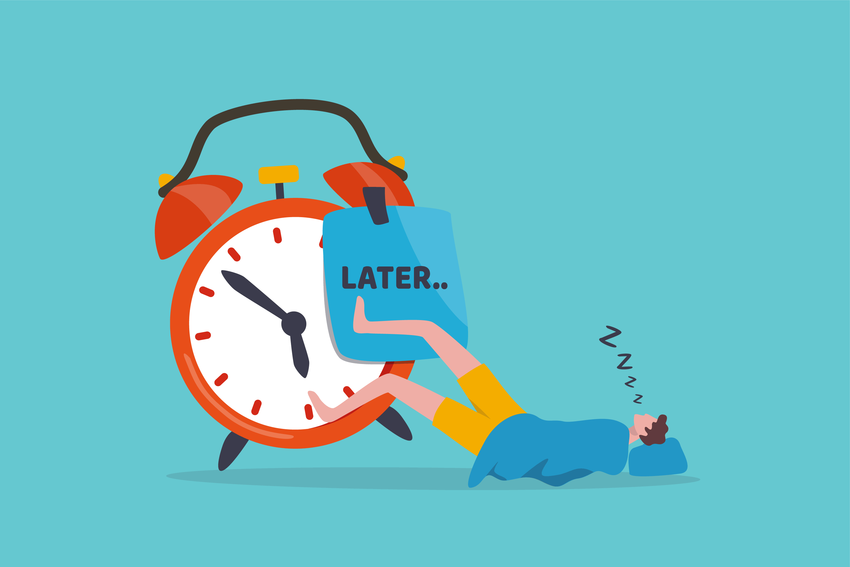 The science behind why we procrastinate—and how to stop the cycle. From making a doctor's appointment to doing speedwork, new research digs into the reason we put things off. You know you have to do that speed workout to hit your goals, or turn in that work project before Friday, or make that dentist appointment they keep reminding you about. And yet, you don't.

Procrastination is something all humans do—there's a reason post offices are open until midnight on tax filing day—but why do we drag our feet even on seemingly easy tasks? A recent study published in the Journal of Consumer Psychology suggests it all has to do with how we blend anticipation, excitement, and dread.

In an experiment, researchers asked 171 participants to eat jelly beans that ranged in flavor from delicious to disgusting—some tasted like orange sherbet and watermelon, but others like dirt or rotten eggs. People tended to feel impatient and excited about eating the good-tasting ones, and not only dreaded the awful ones, but also disliked the feeling of having to wait to eat them. Not surprisingly, this shows that people want to have good things now and delay bad things, and it's the anticipation of both positive and negative tasks that drive our behavior, according to study coauthor David Hardisty, Ph.D., assistant professor in the marketing and behavioral science division of the University of British Columbia's Sauder School of Business.

For example, he told Runner's World, if you ask people when they want to receive $50 now or in a month, everyone will choose now. But if you ask when they would rather pay $50 for a bill, half of people would rather pay later. "This happens partly because the anticipation of positive versus negative events is asymmetric," he said. "When we imagine future positive things, we both enjoy imagining it and feel impatient. But when we imagine future negative things, we just hate thinking about them." 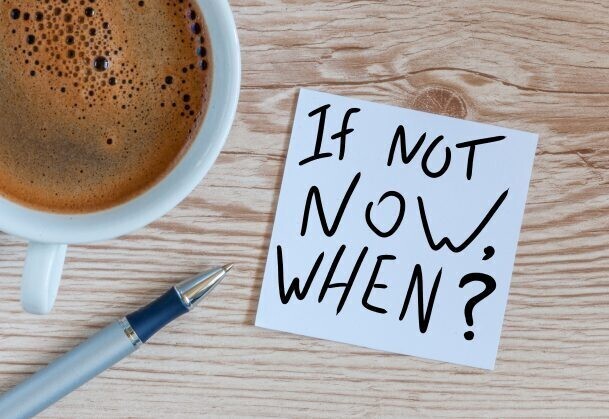 How do you break this cycle, especially for those running and cross-training goals you want to crush? It's all about reframing how you think about it, according to Hardisty. "If you are thinking about a run or workout as a positive thing, you'll want to do it now, because you'll feel impatient—in a good way—and you'll savor it," he said. "If you think of it as a negative thing, you may put it off until later, or do it now to 'get it over with.' In other words, seeing your task as negative means you're only 50/50 about doing it, but reframing it as a positive pops you up to almost 100 percent likelihood of getting it started and completed.

Changing the language of how you think about negative tasks can help. Instead of "having to" do speed work, for example, remind yourself that you "get to" do it. The brain responds to this type of subtle messaging tweak. Cultivating this sense of anticipation can create a feeling of excitement that will also make you savor what you're doing, he added. Let's face it, this technique may not help with tax prep, but it could be a boost when you're trying to hit one of your running goals.