trans people's mental health is at crisis point in UK

trans people's mental health is at crisis point in UK 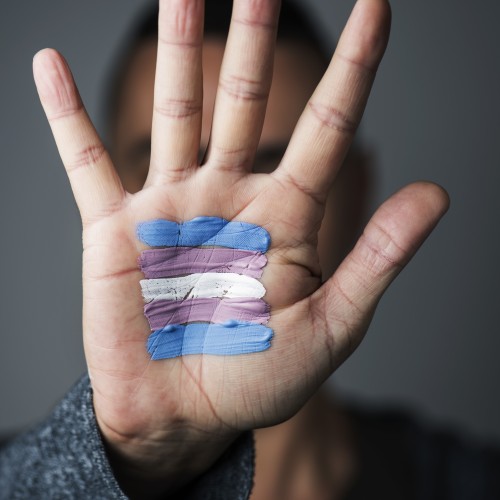 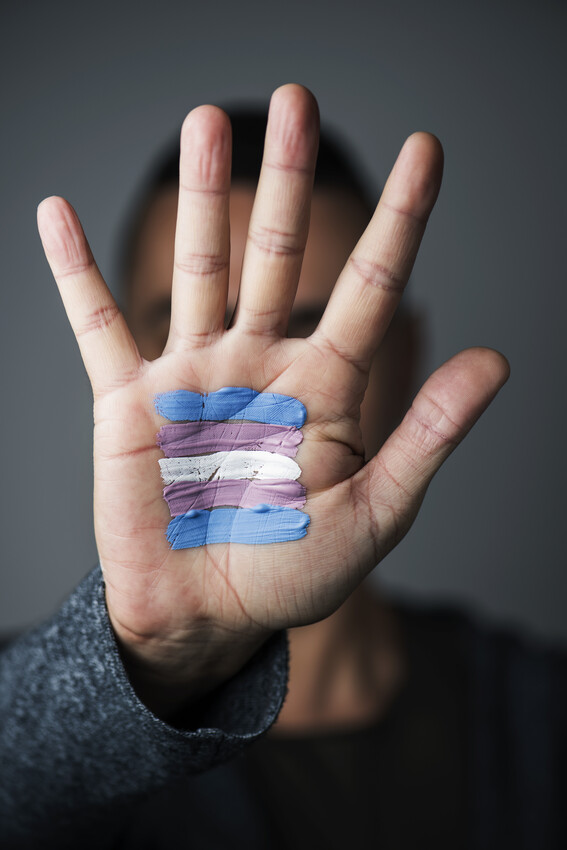 Trans people's mental health is at crisis point in UK, warns experts. Helplines report rising demand, as conversion practices decision follows years of 'negativity from government, media and others'. The mental health of the UK's transgender community is at crisis point, professional bodies and support groups have told the Guardian.

The stark warnings follow a week of intensified public discussion of transgender rights as the government moved to exclude trans people from a ban on conversion practices. The Equality and Human Rights Commission also published guidance saying transgender people could legitimately be excluded from single-sex services if the reasons were "justifiable and proportionate".

The focus on such issues has raised concerns among experts, who see a direct line between statements made by politicians and individual wellbeing. "There is strong evidence that minorities experience greater levels of stress when their rights are being debated," said Dr Adam Jowett, the chair of the British Psychological Society's Sexualities Section.

"The mental health of the trans community has been affected not just in the past week but over the past few years: by the perception that the government is hostile to trans rights, the sense that they are not protected and the fact this is happening against a backdrop of hate crime and transphobia on the rise".

Jowett conducted research for the UK government on conversion practices last year ahead of its consultation on a ban. He emphasised that all psychological and medical bodies in the UK - including the Royal College of Psychiatrists and the British Medical Association - were united in the view that the practice was unethical, potentially harmful and not supported by evidence.

"We feel it is absolutely necessary for transgender people to have the same level of protection as everybody else." In the past week, support services for trans people have reported an increase in demand: the anti-abuse charity Galop, for example, said it was taking calls to its helpline "from trans people who feel exhausted and dispirited by their exclusion from the government's proposed conversion therapy ban, and the surrounding conversation on social media and in the news".

Meanwhile, individual families contacted the Guardian privately to express their despair at what was described as "a perfect storm of transphobic misunderstanding and misinformation, which is hurting the same vulnerable young people they claim to be protecting". "All LGBT young people, but trans young people especially, are suffering a crisis in mental health," said Dominic Arnall, the chief executive of Just Like Us, a UK-wide charity that works with schools to support LGBT+ youth. "It's driven by the constant drip-drip of negativity from government, media and others, creating a climate that says they are not worthy of the same human rights and freedoms the rest of us enjoy. "The past week in particular has been tremendously difficult for trans young people. They hear the prime minister describing conversion therapy as 'abhorrent' but then not banning it for trans people." 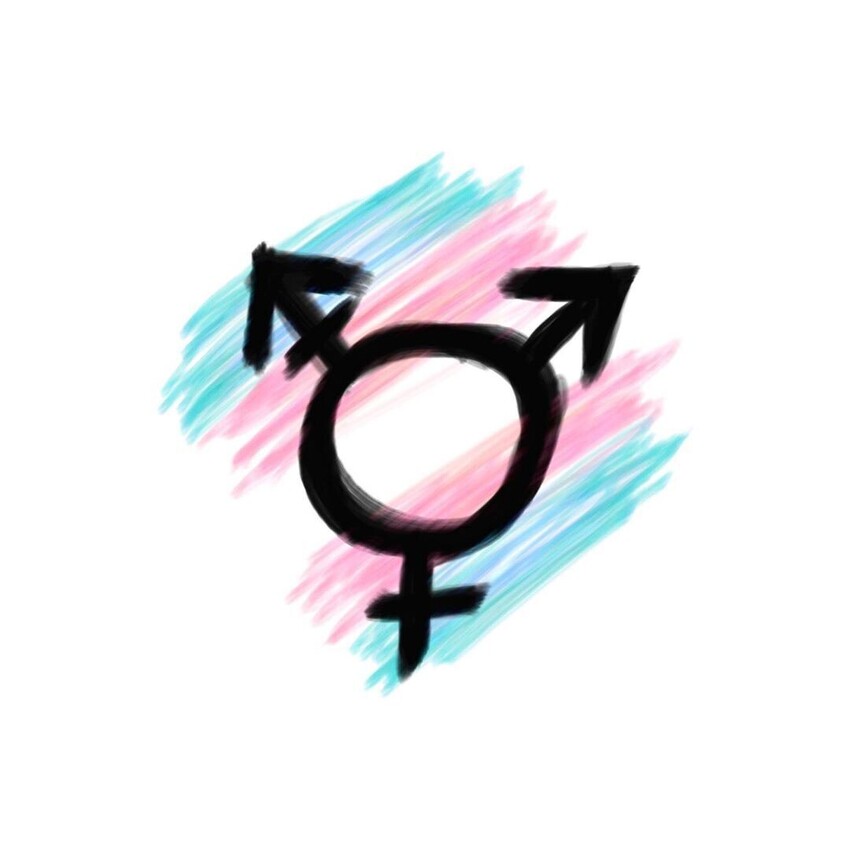 Oscar Hoyle, who runs Blossom, a support service for LGBT+ young adults in Surrey, said: "You can't look at a computer without seeing something questioning a fundamental aspect of who you are.

"Members of our community are struggling and I know from experience that the mental health of a large number of trans and non-binary people at the moment is certainly hanging by a string," they said.

But they added: "As trans people I think we develop a really unique sense of resilience which means no matter what we face, our community will continue to move forwards. Things are incredibly hard but I don't want to underestimate the true value of our community, the wider LGBTQ+ community, and allies coming together to support and uplift trans individuals." 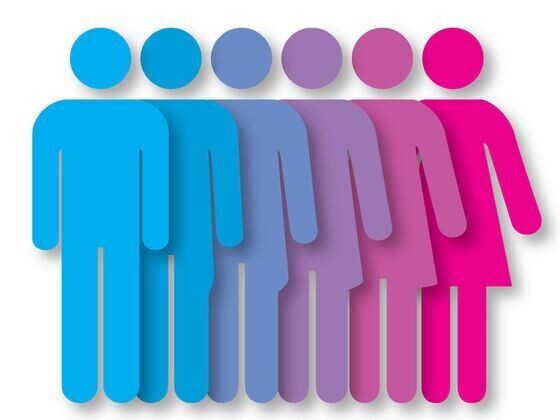 This exclusion of transgender people from the conversion practices ban prompted the resignation of a senior equality adviser and cancellation of the government's flagship international LGBTQ+ conference in the face of a mass withdrawal of stakeholder support.

Boris Johnson then stated that "biological males" should not compete in female sporting events and that women should have "dedicated" spaces in hospitals, prisons and changing rooms. This last statement reflects new - non-statutory - guidance published by the EHRC on single-sex services. Critics argue this focuses on the exclusion of trans people, and specifically trans women, risking illegal discrimination. The guidance was welcomed by gender-critical feminists as "a big step forward".

Helen Belcher, the chair of the education and advocacy group TransActual and a Lib Dem councillor, said: "I am furious that our equalities body is telling me that I am a second-class citizen and can only do things if everyone else is OK with it. Now every trans woman in the country is gearing up to fight to have a wee. It's vile.

"I transitioned around 20 years ago. In the early days you feel very vulnerable, like your appearance is being scrutinised, but then your confidence grows. But in the last few months, all that fear has come back, the same feelings I thought I'd left behind 20 years ago."