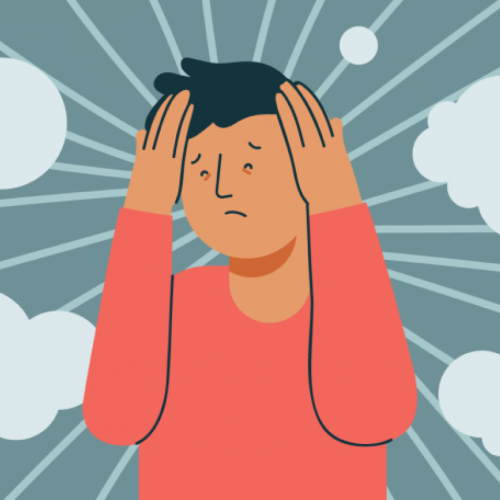 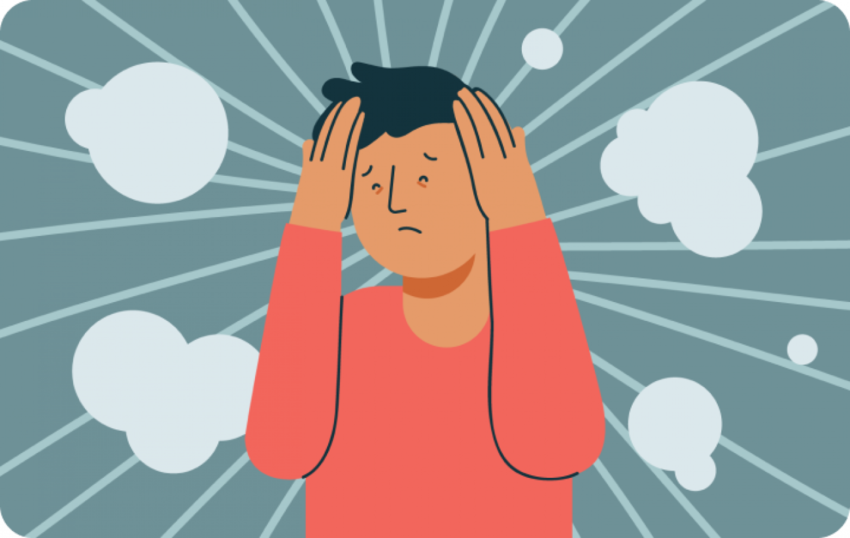 Overthinking causes us to spend too much time thinking, getting stuck in a loop of inaction, and turns positive reflection into debilitating worry. Not only does it not move us forward, it moves us backward and downward.

For three decades, I've been coaching employees and entrepreneurs with tendencies to overthink things, and I can share 11 mental tricks to dash the dissecting and stop the overscrutinizing.

1. Reopen the door only when new information knocks.

Overthinking goes into overdrive when we keep revisiting decisions we make, refusing to close the door on a call that has been made. Believe that you've done your due diligence, and revisit something you've already decided only when you're presented with new information.

2. Know that overthinking and problem solving aren't the same thing.

Constantly ruminating and going over scenarios and possibilities often disguises itself as problem solving. It feels like you're doing something good and useful. But you're not, you're just spinning in a circle. Recognize when you're overthinking something, don't act like it's problem solving, and press fast-forward.

This is a formula, a ratio, for how you should calculate how you value yourself, based on 90 percent self-worth, 10 percent assigned worth. Ninety percent should come from your self-acceptance and self-appreciation, and just 10 percent from that occasional sliver of external validation we all need. Overthinkers distort the formula, even reversing it by acting like 90 percent of their worth comes from what others think or say. So they worry, which takes the form of--overthinking. 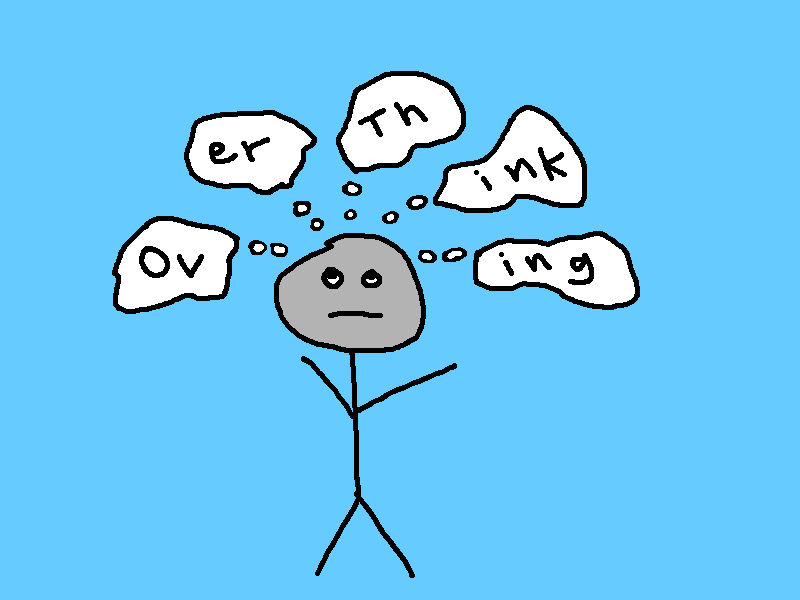 Overthinkers read too much into things. Why? They're assuming something bad lies underneath, something like a bad perception, someone wishing them ill, or an unfavorable outcome. When you catch yourself doing this, switch your assumption to what you're reading into was well-intended, or at least neutral. The vast majority of the time, it really is, so why not act like it?

News flash: You can't read the future, you can't read minds, and you can't know everything. So don't try. Thinking harder doesn't activate the crystal ball.

When we don't know something, we tend to fill in the blanks, often with garbage assumptions. Why? Many of us would rather be unhappy than uncertain. Garbage assumptions can take many forms, all infusing themselves into the inner monologue of the overthinker. A Buddhist chaplain once taught me how to handle uncertainty. I remember his teachings as an acronym: OAR. Observe uncertainty, don't overreact to it. Acknowledge the presence of uncertainty and accept that impermanence is inevitable. Realize that uncertainty brings benefits, like unleashing creativity and resilience.

Overthinkers keep asking themselves "what if," which is an impossible question to answer. If you catch yourself asking "what if," quickly switch it to "we'll see," which is a way of moving past analysis paralysis to acceptance.

8. Get outside and play.

By this I mean stop spending so much time in your head. Get outside it and switch gears to connect with what's going on around you so you can take joy in it. It can be dark and foreboding inside that head of yours, no?

Overthinking also comes from overworrying about the worse-case scenario, which of course no one wants to experience. But ask yourself, "What is the probability the undesirable outcome will actually occur?" Odds are, not very high.

10. Stop framing the unremarkable as catastrophic.

Related to the above, this means stop taking small details and turning them into questionable conclusions. Stop making a mountain out of a molehill. Unlike at the mall, this kind of escalator lifts nobody up.

11. Evaluate the true impact of being wrong.

We often feel the need to overthink because we simply fear being wrong. It might make sense to overthink things if you're planning to jump your motorbike over the Grand Canyon or to go swimming with a great white shark. As for overthinking the decision you made in that meeting yesterday? Not so much. Ask yourself in such moments what the realistic cost of being wrong is. When you can lower the stakes, you raise your ability to get mentally unstuck. So don't overthink it. Take the inspiration here and run with it. Without looking back.

By Scott Mautz, Keynote speaker and author, 'Find the Fire' and 'Make It Matter' @scott_mautz