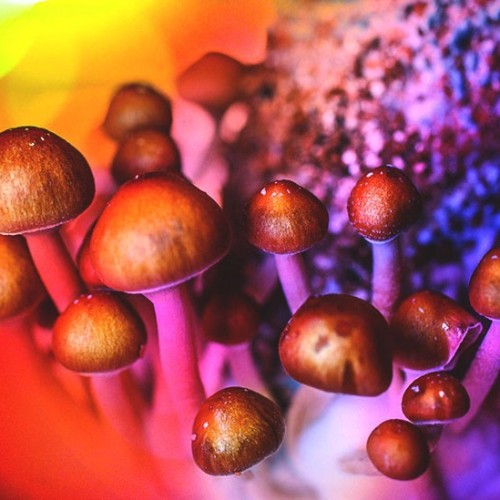 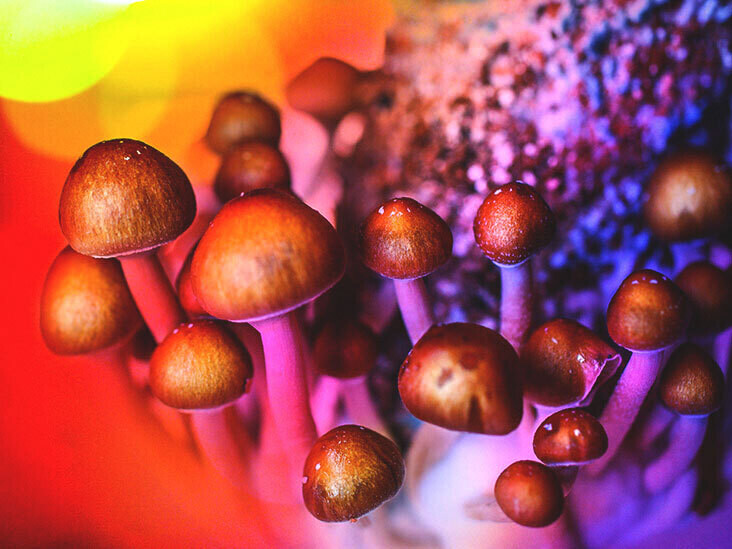 Scientists found that small doses of the psychedelic drug psilocybin, found in 'magic mushrooms' are not only good at easing disorders that are resistant to treatment, but they also have no short or long-term side effects in healthy people.

In a study led by the Institute of Psychiatry, Psychology & Neuroscience (IoPPN) at King's College London, researchers have found that the drug can be safely administered in up to six patients using doses of either 10mg or 25mg. The results from this study make up an essential first step for experts to prove the safety and feasibility of psilocybin as a treatment alongside talking therapy for a range of conditions including treatment-resistant depression (TRD) and Post Traumatic Stress Disorder (PTSD).

Although early research had hailed magic mushrooms as a promising treatment, no human trials had been conducted until now. In a first of its kind human trial, researchers used a sample of 89 participants who hadn't used psilocybin within a year. They then randomly picked 60 people to receive either a 10mg or a 25mg dose of psilocybin in a controlled lab environment. After the doses were administered, the patients received one-to-one support from trained psychotherapists. The remaining 29 participants received a placebo drug, as well as psychological support.

The participants were closely monitored for six to eight hours and they were then followed up for 12 weeks. During this time, they were assessed to track the number of possible changes, including sustained attention, memory, planning, as well as their ability to process emotions. 'This rigorous study is an important first demonstration that the simultaneous administration of psilocybin can be explored further,' said Dr James Rucker, a clinical scientist from the National Institute for Health Research and the study's lead author. 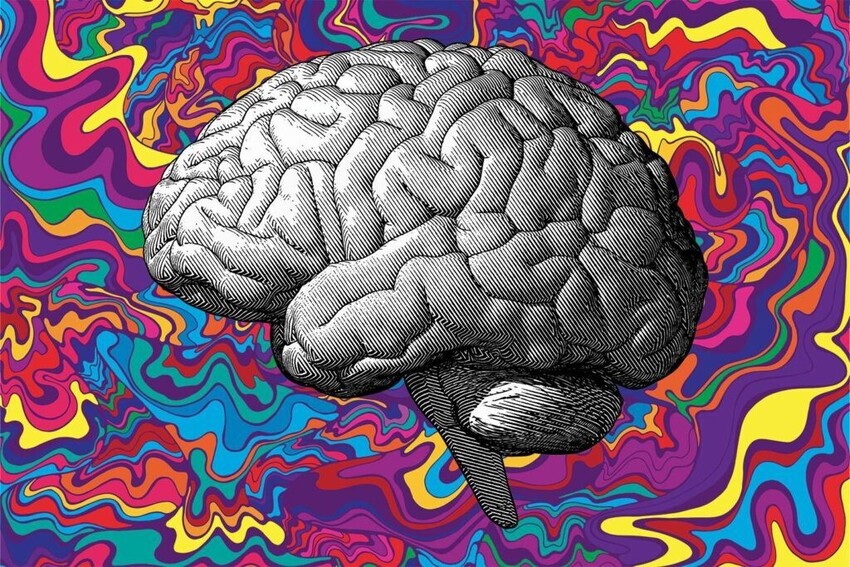 'If we think about how psilocybin therapy (if approved) may be delivered in the future, it's important to demonstrate the feasibility and the safety of giving it to more than one person at the same time, so we can think about how we scale up the treatment,'

They can be extremely disabling, distressing and disruptive, but current treatment options for these conditions are ineffective or partially effective for many people,' he said. The study found that the psilocybin doses did not have any short or long-term negative effects on the participants.

'It [the study] explored the safety and feasibility of simultaneous psilocybin administration, with one to one support, in healthy participants, and provided a strong foundation to which we have now added positive results from our Phase IIb trial in 233 patients with TRD, and from our open-label study of patients taking SSRI antidepressants alongside psilocybin therapy,' said Professor Guy Goodwin the chief medical officer at COMPASS Pathways, who partnered the study.

'We are looking forward to finalising plans for our phase three programme, which we expect to begin in Q3 2022,' he added. Since this study was conducted, the researchers have completed phase two of the study, which has explored the efficacy and safety of psilocybin in people living with TRD and PTSD, and are now analysing their findings.

The psychedelic psilocybin is the first of its kind to go head-to-head with the traditional and often ineffective mental health treatments on the market. This study was published in The Journal of Psychopharmacology.