how to be a better human being

how to be a better human being 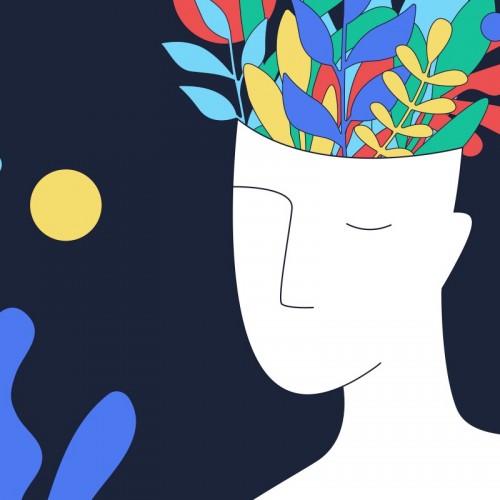 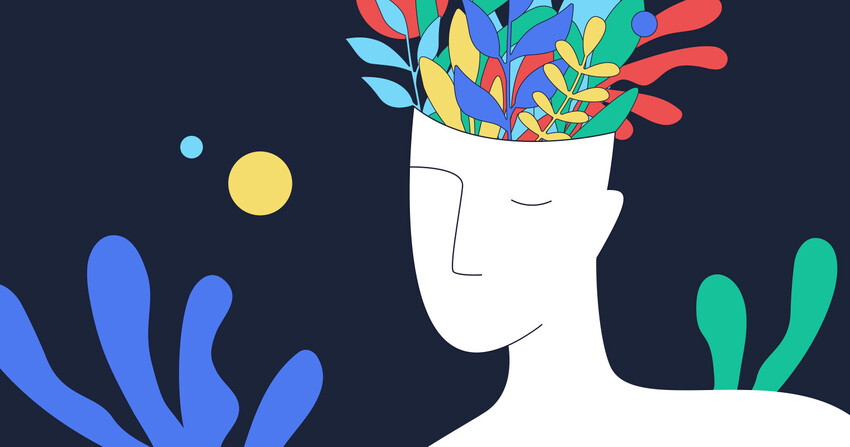 3 healthier ways to cope with criticism, disappointment and defeat. One of the most fundamental human needs is to feel like things are basically OK — that we're not failures, that the world isn't a horrible place, and that whatever life throws at us, we'll be able to handle it.

In a life-or-death situation, of course, this need is especially hard to satisfy. That's why most people in an emergency resort to various forms of motivated reasoning, like denial, wishful thinking and rationalizing. Thankfully, the stakes we face in everyday life are seldom that high. But even though we rarely have to deal with threats to our lives, we very often have to deal with threats to our mood and self-esteem. Someone criticizes us or we face an unpleasant choice or we fail at something. In response, we reach for a thought that will keep negative emotions at bay — a coping strategy. People generally take for granted that coping requires self-deception. But is it really true? Surely we can find a way to bounce back from our setbacks that don't require us to stew in regret or blame them on other people. Just ask Charles Darwin. He suffered from bouts of crippling anxiety, especially when his book was being attacked by critics. ("I am very poorly today & very stupid & hate everybody & everything," he moaned to a friend in one especially relatable letter.)

But it was important to Darwin to avoid self-deception and not to shut his eyes to legitimate criticism or to his own mistakes. He drew strength from this comforting and true thought — that he was doing his best. He once wrote, "Whenever I have found out that I have blundered, or that my work has been imperfect, and when I have been contemptuously criticized, and even when I have been overpraised, so that I have felt mortified, it has been my greatest comfort to say hundreds of times to myself that 'I have worked as hard and as well as I could, and no man can do more than this.'"

Scouts are not invulnerable to fear, anxiety, insecurity, despair or any of the other emotions that give rise to motivated reasoning, and they rely on coping strategies just like anyone else. They just take more care to select coping strategies that don't mess with the accuracy of their judgment. I like to imagine all of the possible coping strategies — all the ways you could stave off negative emotions — piled up in a giant figurative bucket. Some involve self-deception, such as denying a problem or blaming it on a scapegoat. Others involve reminding yourself of a true fact, such as what Darwin did or saying "I've handled problems like this successfully in the past." Some coping strategies in the bucket don't involve making any claim and are therefore not self-deceptive, such as taking a deep breath and counting to 10.

When a negative emotion strikes, it's as if we hurriedly reach into the bucket and grab anything to make ourselves feel better. We don't pay much attention to the kind of coping strategy we pull out and whether it involves self-deception or not. As long as it makes us feel better and it's halfway plausible, it'll do. What I'm proposing is that there is an abundance of different coping strategies, and you don't need to go with the first thing you pull out of the bucket. You can almost always find something comforting that doesn't require self-deception if you rummage around in there just a bit longer. Here are a few common strategies that can make you feel better without having to fool yourself: 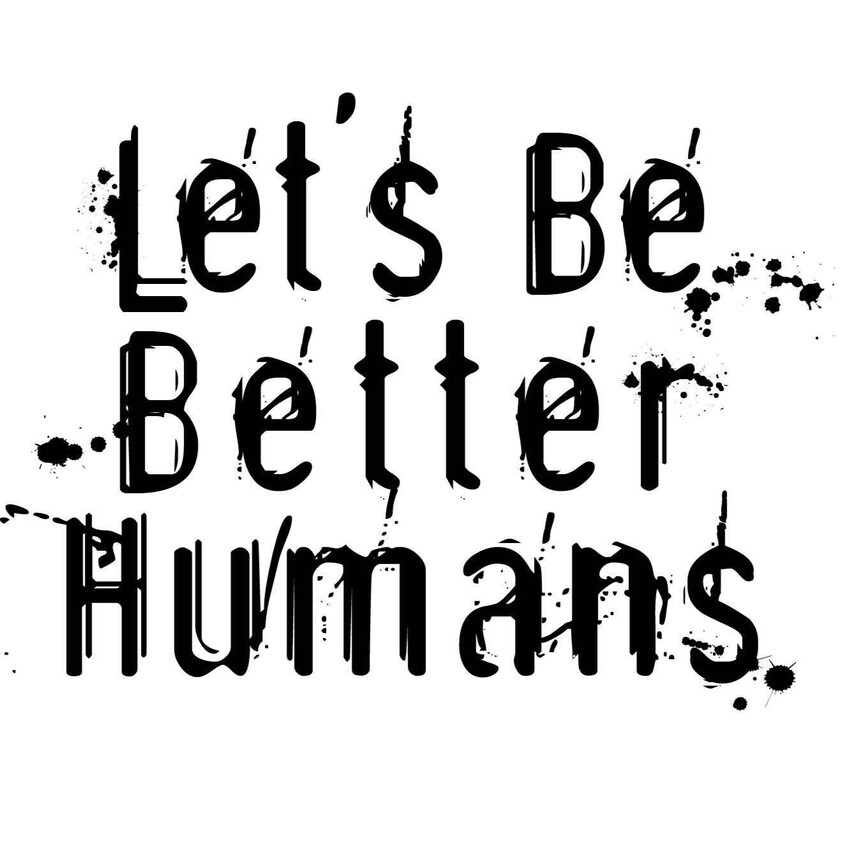 I once felt guilty about something inconsiderate I had done to a friend and spent a week trying to justify my behavior to myself. I wondered: "Should I apologize?" "No, that's unnecessary. She probably didn't even notice," I told myself, at various times; and "She probably forgave me already anyway" at other times. Obviously, I didn't find these internally contradictory justifications fully satisfying, which is why I had to keep having the same argument with myself again and again.

Finally, I asked myself: "Okay, suppose I had to apologize. How would I do it?" It didn't take me long to draft in my head the rough contours of an apology that I felt I could deliver without too much angst. And when I imagined my friend's reaction, I realized that I expected her to be appreciative and not angry.

Once the prospect of apologizing seemed tolerable, I returned to my original question: "Should I apologize?" Now the answer was much clearer: "Yes, I should." It's striking how much the urge to conclude "That's not true" diminishes once you feel like you have a concrete plan for what you would do if the thing were true. It doesn't have to be elaborate. Even a simple plan, like "Here's how I would explain the failure to my team ... " or "Here's how I would begin my search for a new job ... " can go a long way toward making you feel like you don't need to rely on denial to cope with reality. 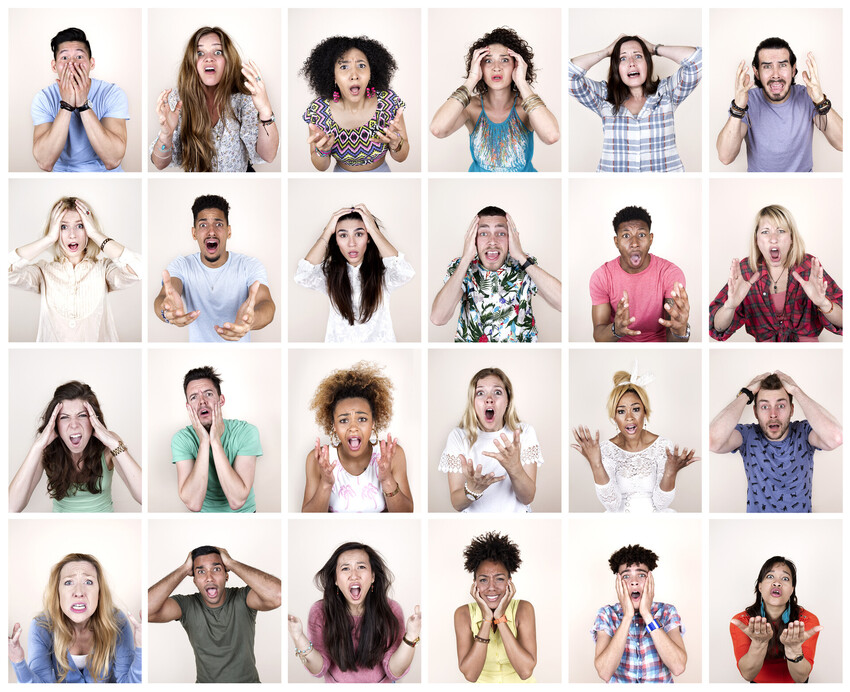 Sometimes when I'm in the middle of an argument, I start to get a sneaking suspicion that I might be in the wrong. That's not exactly a comfortable prospect, so it's tempting to push the thought out of my mind and focus on saving face.

Instead, I remind myself of this silver lining: Conceding an argument earns me credit. It might even make me more credible, because I've demonstrated that I don't stick to my guns just for the sake of it. It's like I'm investing in my future ability to be convincing. Let's say you lost a job; a silver lining might be that now you don't have to put up with your annoying coworkers. Had a disastrous date?

A silver lining might be that you can turn it into an entertaining story to tell later on. A silver lining to any mistake is the lesson you're going to extract from the experience, which you can use to help save you from similar mistakes in the future.

Remember, the goal isn't to convince yourself that your misfortune is actually a good thing. You're not looking for a "lemons into lemonade" rationalization here. You're recognizing a silver lining in the cloud and not trying to convince yourself that the whole cloud is silver. But in many cases, that's all you need — noticing the silver lining is enough to make you willing to accept the reality of the cloud.

3. focus on a different goal

A friend of mine named Jon cofounded a software company, and in the early days, he spent a lot of time recruiting and interviewing potential new hires. Jon soon noticed something disturbing: When he came across a talented engineer who was interested in the position, he should have felt delighted. After all, high-quality engineers can make all the difference to the success of a new software company. But instead, Jon felt something closer to disappointment or bitterness. He would scrutinize the engineer's work, hoping to find an excuse to reject it. Reflecting on his behavior, Jon realized: "I've always prided myself on being the best programmer in the room." That's why he was motivated to denigrate his competition, as a coping strategy to protect his self- esteem.

Jon knew his goal of needing to be the best programmer in the room was unrealistic, not to mention counterproductive for his fledgling company. So he decided to redirect his focus and revise his goal: Rather than priding himself on being a great programmer, he decided to start priding himself on being an astute judge of programming talent. That was a satisfying enough substitute for the original goal and proved to be actually helpful for hiring instead of counterproductive. These are just a few ideas for coping strategies. With practice, you'll develop your own toolkit of ones that work for you. Just remember: Don't settle! Your ability to see clearly is precious, and you should be reluctant to sacrifice it in exchange for emotional comfort. The good news is you don't have to.

Excerpted from the new book The Scout Mindset: Why Some People See Things Clearly and Others Don't by Julia Galef, published by Portfolio, an imprint of the Penguin Publishing Group, a division of Penguin Random House LLC. Copyright © 2021 by Julia Galef.