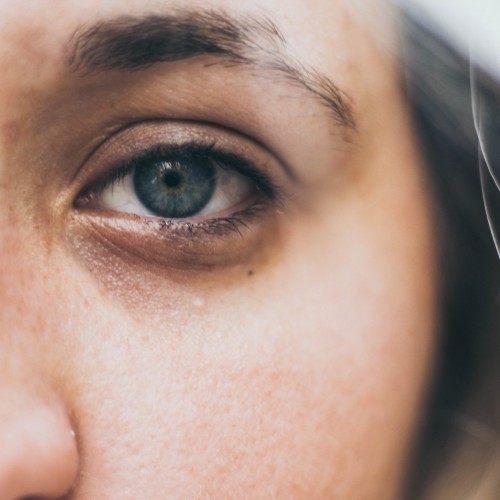 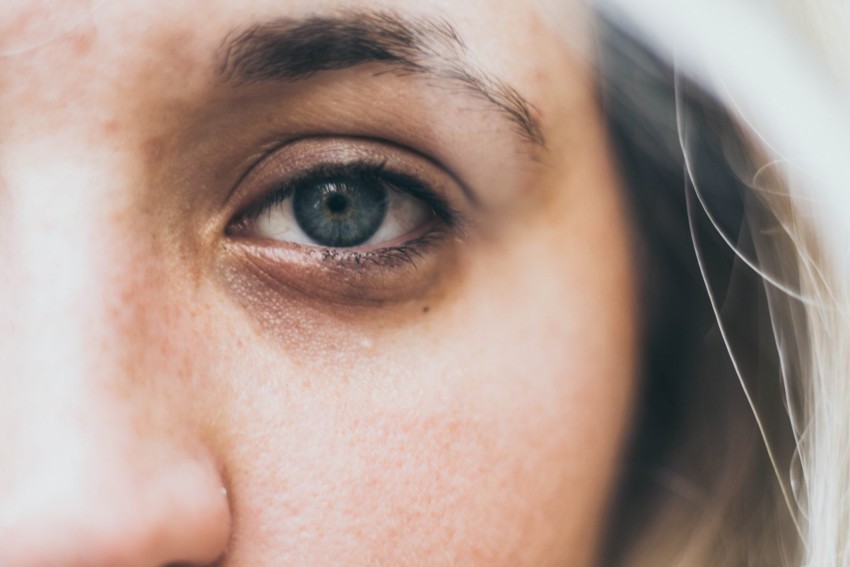 The truth about trichotillomania: Have you ever had an urge to do something and not really understood why? I have. Throughout my adolescence, I was plagued by trichotillomania. Trichotillomania, or trich for short (because who's got the time for seven syllables when you're an impulsive hair-puller?), is an old friend of mine. For me, it meant years of pulling out hair from my scalp, eyebrows, and eyelashes but, for others, it can be hair on any part of the body.

At the age of 13, I had near enough no eyelashes, no idea why I couldn't stop pulling them out, and an ever decreasing sense of self-esteem. I hated myself for what I was doing but, equally, I couldn't make myself stop. I came to rely on makeup as a masking tool, hiding the physical signs that something was going on inside my head. I can't actually place a finger on the first time I had that urge, but, of all the struggles I've faced in my life, this is one that I'm still yet to understand. 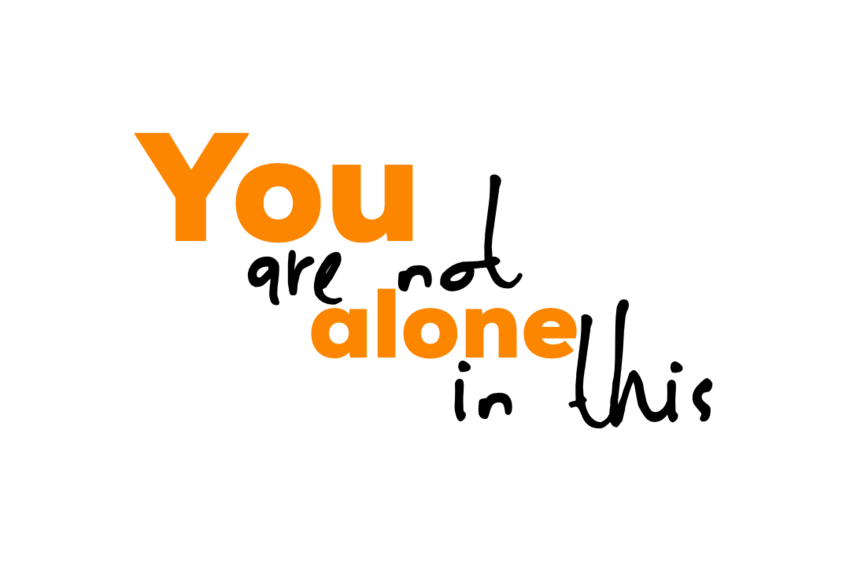 From my own research, I know that trich is often triggered by anxiety, and is commonly linked with obsessive compulsive disorder (OCD). However, while there are some similarities between the two, there are a couple of key differences. To understand more, I spoke to chartered counselling psychologist Louise Watson, who explains: "The main difference is that OCD rituals are driven by the need to rid oneself of an intrusive thought, whereas the urge to pull a hair out in trichotillomania is often not preceded by a thought.

"Pulling hairs can be a response to anxiety, and instances of pulling can often increase at times of stress, but pulling can also just as often be a response to other mood states. And, it can happen entirely unconsciously," says Louise. So, rather than being initiated by an intrusive thought, it is a body-focused repetitive behaviour that is done to reduce tension, stress, or even out of habit. The reality of the condition, in a world that prizes hair (in all the right places), means that trich sufferers feel even more isolated and at odds with their feelings. Particularly as symptoms typically rear their head during adolescent years, which can already be a tricky time for self-esteem and body image.

how common is trich?

If you do a Google search (and, believe me, I've Googled it a lot over the years), there isn't much in the way of UK-based information. Nor will you come across many real-life experiences. I know that it's not one of the more common mental health problems but, according to Anxiety UK, it is now thought to be more prevalent than previously acknowledged.

Although there have been no large studies to date on the prevalence of trichotillomania, one in the US showed that, among a sample of students, 1-2% had a past or current history of trich. So, it would seem that perhaps it's more about the reluctance of people to open up about their struggles that is adding to the elusiveness of the disorder. I spoke to Natalie Richardson about her experience. "I struggled with trich briefly as a young child, but it resurfaced in my 20s and it's something I still struggle with today," she tells me. "I've no idea what the trigger was as a child; I used to twirl my hair around my finger and then rip it out in chunks. But, when it restarted a few years ago, I think it was triggered by the breakdown of a long-term relationship." 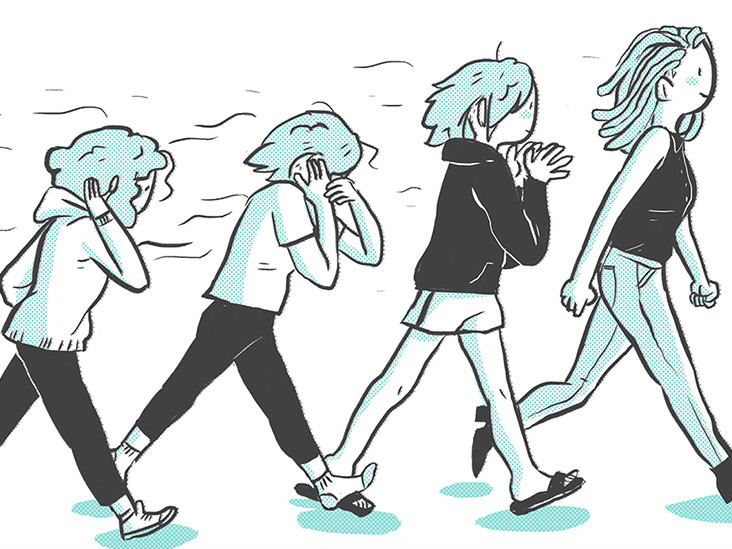 so, why does it occur?

For anyone who's not experienced these feelings, I bet it's a hard one to comprehend. Why not just stop? It's a question I've asked myself hundreds of times before. But, for anyone with the impulses, I'm sure they'd tell you the same thing. Telling someone not to do something they feel an overwhelming urge to do is like telling someone not to scratch when they have an itch.

The problem is, it's not entirely clear what causes trich. Experts have hypothesised it could be a way of dealing with emotional distress - perhaps even a type of self-harm. Louise isn't convinced though: "Sufferers can find the pain from pulling the hair out rewarding, which is what has led to trichotillomania being likened to self-harm. However, trichotillomania sufferers rarely report a desire to punish themselves, and the behaviour can be triggered at times of under-stimulation - rather than always being a response to intense emotions, as self-harm usually is."

Others suggest it could be due to a chemical imbalance in the brain, or due to changing hormone levels in puberty. For some people, though, it's thought that trich could even be a type of addiction; the more they act on the impulse, the more they want to keep doing it.

However trichotillomania first occurs, the brain begins to associate the completion of the urge with a sense of relief. Louise provides some insight: "Many people report of a building physical urge to pull, which is replaced by a feeling of release, or discharge of physical tension, when the hair is pulled out." So, whenever the body feels stressed, anxious or tense, the brain's automatic response is to compel the person to pull out their hair.

"My hair-pulling is less regular than it used to be, but it always gets worse if I am stressed or anxious," says Natalie. "I would also definitely refer to myself as a perfectionist and, to be honest, even a bit of a control freak. I do think that those traits contribute to being a sufferer." The perfectionist thing is something that I whole-heartedly relate to. And, interestingly, when I asked psychologist Louise about this, she concurred.

"Trichotillomania sufferers often appear to have perfectionistic traits, which explains why pulling is frequently preceded by the search for 'the right hair'. This may be a hair that feels different from the rest, such as being rougher or thicker, and can often make it difficult for sufferers to resist pulling out new hairs as they grow back after an episode," Louise explains. 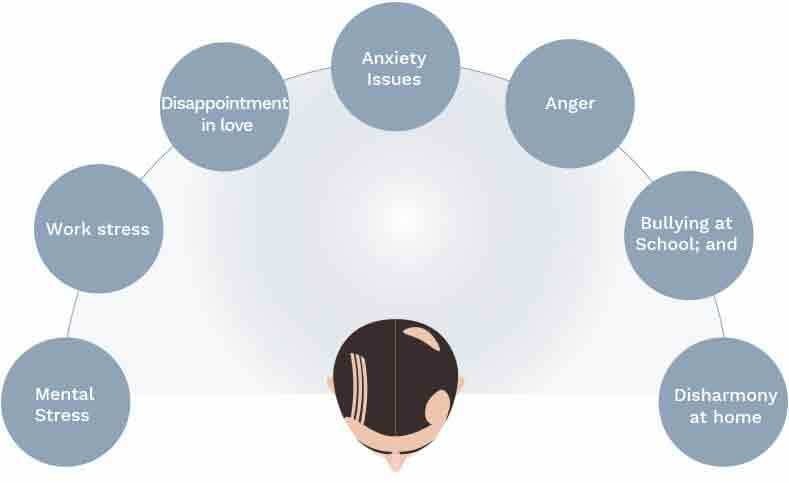 how is trich treated?

A commonly used treatment is a type of cognitive behavioural therapy (CBT) called habit reversal training, but it's also thought that hypnosis could be effective in helping sufferers break the habitual thought-patterns. To be successful, you have to replace the urge with something that's not harmful.

"In my experience, the most significant factor in breaking the habit cycle is having an increased awareness of times when you are likely to pull, so that you can pre-empt them," says Louise. "Equally important is finding a competing response (or range of responses) that can be used to replace the pulling behaviour at those times. Carrying out the competing response instead of pulling should help reduce the urge, although it may not eradicate it entirely."

What that response is will differ from person to person, and situation to situation. Ideally, though, it should be something that keeps your hands occupied and away from your hair - perhaps even simply holding something, Louise tells me.

"An advantage to having something in your hands is that you will need to put it down before you act upon the urge to pull. This not only brings the pulling into conscious awareness, but it also gives you those critical few moments where you can decide whether going along with the urge is something you really want to do." Am I over these urges? For the most part, I think so. But, sitting here writing this now, I can feel the same sense of dread that used to haunt me almost on a daily basis. Perhaps that is a good thing, though. Even after all these years, the memory of how trichotillomania made me feel still hangs heavy on my heart.

This article has been difficult for me to write, but I feel I have finally acknowledged the torment of my teenage mind and addressed the stigma (and, indeed, the lack of knowledge) around this condition. If you're dealing with trich right now, or if you're a parent worried about your child, please know that it won't last forever. I'm now free from these urges and, with a little time and patience, you could be too.