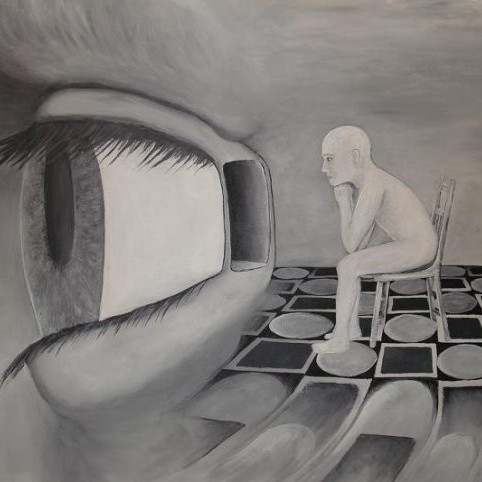 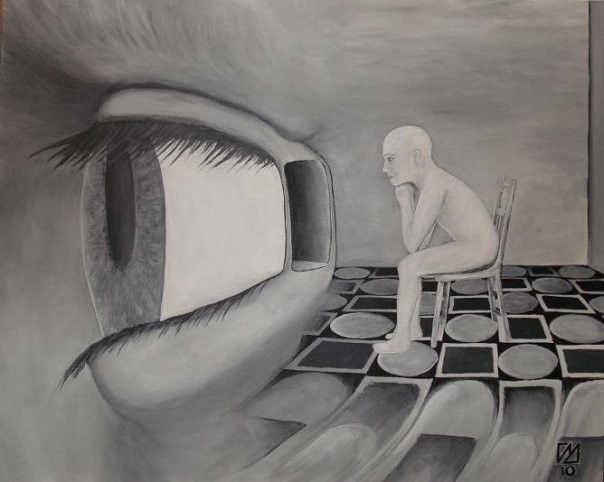 Dissociation is a mental process where a person disconnects from their thoughts, feelings, memories or sense of identity. Dissociative disorders include dissociative amnesia, dissociative fugue, depersonalisation disorder and dissociative identity disorder.

People who experience a traumatic event will often have some degree of dissociation during the event itself or in the following hours, days or weeks. For example, the event seems 'unreal' or the person feels detached from what's going on around them as if watching the events on television. In most cases, the dissociation resolves without the need for treatment.

Symptoms and signs of dissociative disorders depend on the type and severity, but may include:

Feeling disconnected from yourself
Problems with handling intense emotions
Sudden and unexpected shifts in mood - for example, feeling very sad for no reason
Depression or anxiety problems, or both
Feeling as though the world is distorted or not real (called 'derealisation')
Memory problems that aren't linked to physical injury or medical conditions
Other cognitive (thought-related) problems such as concentration problems
Significant memory lapses such as forgetting important personal information
Feeling compelled to behave in a certain way
Identity confusion - for example, behaving in a way that the person would normally find offensive or abhorrent

a range of dissociative disorders

Dissociative amnesia is when a person can't remember the details of a traumatic or stressful event, although they do realise they are experiencing memory loss. This is also known as psychogenic amnesia. This type of amnesia can last from a few days to one or more years. Dissociative amnesia may be linked to other disorders such as an anxiety disorder.

The four categories of dissociative amnesia include:

Dissociative fugue is also known as psychogenic fugue. The person suddenly, and without any warning, can't remember who they are and has no memory of their past. They don't realise they are experiencing memory loss and may invent a new identity. Typically, the person travels from home - sometimes over thousands of kilometres - while in the fugue, which may last between hours and months. When the person comes out of their dissociative fugue, they are usually confused with no recollection of the 'new life' they have made for themselves.

Depersonalisation disorder is characterised by feeling detached from one's life, thoughts and feelings. People with this type of disorder say they feel distant and emotionally unconnected to themselves, as if they are watching a character in a boring movie. Other typical symptoms include problems with concentration and memory. The person may report feeling 'spacey' or out of control. Time may slow down. They may perceive their body to be a different shape or size than usual; in severe cases, they cannot recognise themselves in a mirror. 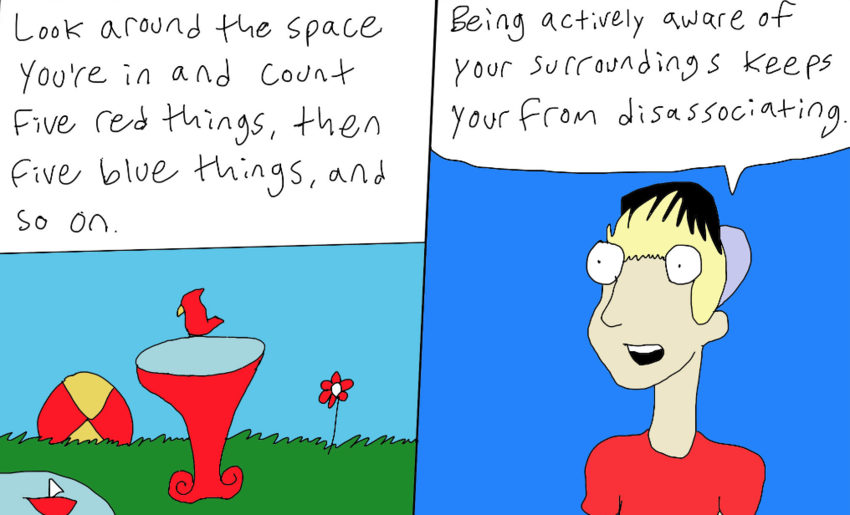 Most mental health professionals believe that the underlying cause of dissociative disorders is chronic trauma in childhood. Examples of trauma included repeated physical or sexual abuse, emotional abuse or neglect. Unpredictable or frightening family environments may also cause the child to 'disconnect' from reality during times of stress. It seems that the severity of the dissociative disorder in adulthood is directly related to the severity of the childhood trauma.

Traumatic events that occur during adulthood may also cause dissociative disorders. Such events may include war, torture or going through a natural disaster.

Without treatment, possible complications for a person with a dissociative disorder may include:

Life difficulties such as broken relationships and job loss
Sleep problems such as insomnia
Sexual problems
Severe depression
Anxiety disorders
Eating disorders such as anorexia or bulimia
Problematic drug use including alcoholism
Self-harm, including suicide

Diagnosis can be tricky because dissociative disorders are complex and their symptoms are common to a number of other conditions. For example:

Physical causes (such as head trauma or brain tumours) can cause amnesia and other cognitive problems.
Mental illnesses such as obsessive-compulsive disorder, panic disorder and post-traumatic stress disorder may cause similar symptoms to a dissociative disorder.
The effects of certain substances, including some recreational drugs and prescription medications, can mimic symptoms.
Diagnosis may be further hampered when a dissociative disorder coexists with another mental health problem such as depression.

The effectiveness of treatments for dissociative disorders has not been studied. Treatment options are based on case studies, not research. Generally speaking, treatment may take many years. Options may include:

A safe environment - doctors will try to get the person to feel safe and relaxed, which is enough to trigger memory recall in some people with dissociative disorders.
Psychiatric drugs - such as barbiturates.
Clinical Hypnosis - may help to recover repressed memories, although this form of treatment for dissociative disorders is considered controversial.
Psychotherapy - also known as 'talk therapy' or counselling, which is usually needed for the long term. Examples include cognitive therapy and psychoanalysis.
Stress management - since stress can trigger symptoms.
Treatment for other disorders - typically, a person with a dissociative disorder may have other mental health problems such as depression or anxiety. Treatment may include antidepressants or anti-anxiety medications to try to improve the symptoms of the dissociative disorder.

where to get help

Your doctor (for referral to a specialist service)
Psychotherapist
Psychiatrist