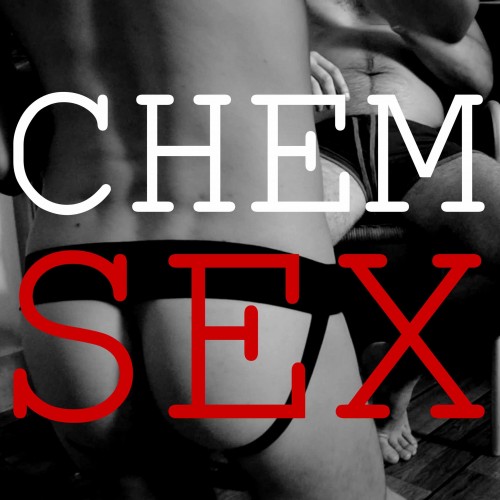 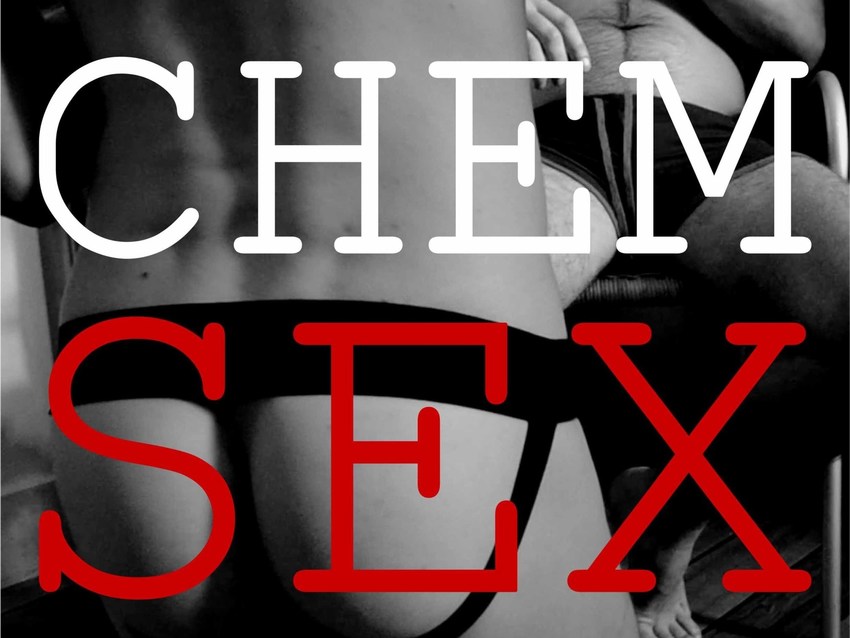 NHS urged to respond to growing health dangers of chemsex. Gay men describe how they became dependent on heavy drug use at group sex parties, as alarm is raised over lack of coordinated response. One of Britain's leading medical experts on "chemsex" - the use of illegal drugs during sex - has called for a broader NHS response to the phenomenon after a survey found high levels of risky behaviour among HIV-positive users in London.

David Stuart, who runs a chemsex support service at Europe's busiest sexual health clinic, 56 Dean Street in London, said the response to the trend should not be "skewed by stigma, shame and moral judgments" as in the Aids epidemic in the 1980s.
Chemsex: how dangerous is it?
Read more

Three chemsex drug users in London, who spoke to the Guardian on condition of anonymity, described how they had been drawn into heavy drug use at group sex parties known as "chillouts".

Two of the men became addicted to the craze, spending days at a time at chillouts, and have been receiving treatment since early this year. Andrew, 24, said: "I was losing a lot of weight, I'd spend more time at these places than I would at home ... I would spend four days in a week at some random person's house injecting crystal meth, injecting mephedrone, doing GHB. Eventually I went crazy and had to go to the psych[iatric] hospital."

Chemsex is mainly participated in by gay men using drugs such as GHB, GBL and mephedrone, enabling them to have sex sessions with numerous partners lasting hours or even days. This week public health experts raised the alarm about chemsex, writing in an editorial in the BMJ that psychological and physiological dependance on the drugs could become permanent. 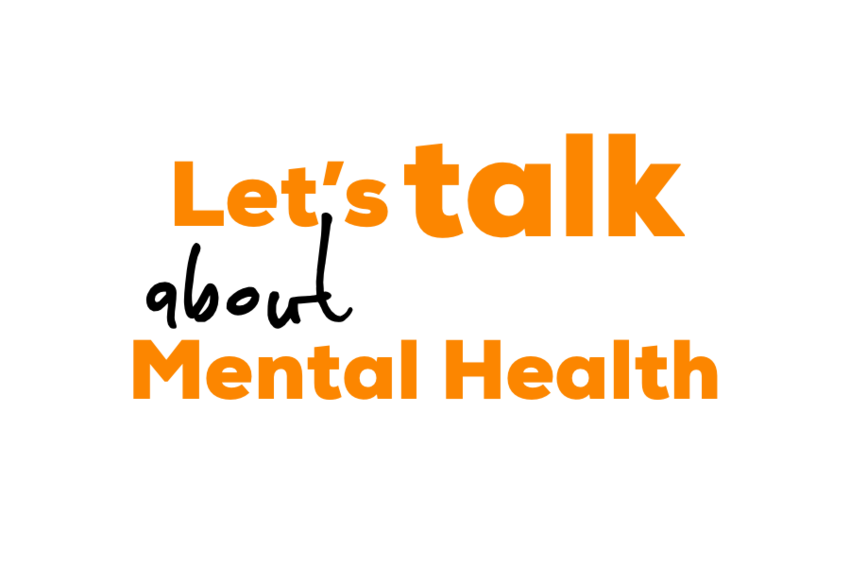 It is not known how many people regularly engage in chemsex in the UK, although a study found that 3,000 gay men a month attended sexual health clinics and reported using recreational drugs. Around 100 new patients a month, aged from 15 to 70, access 56 Dean Street's chemsex support service.

While the use of psychoactive substances during sex is not a new phenomenon in London's gay scene, its use has grown alongside the increasing popularity of so-called hook-up apps such as Grindr. Some Grindr users advertise their willingness to take part in chemsex using the acronym 'H&H' - high and horny - and it is estimated that users in south London are likely to be offered drugs within four interactions on the app.
Andrew, 24, started attending chillouts at people's houses when he was 18. He said it was fun at first but they soon became "really sexually charged". "It just took a dark turn. I think I noticed what I was doing felt wrong when I felt quite pressured into consuming a lot of drugs and then having to have sex afterwards," he said.

"It made me voracious, like I couldn't stop, it's all I wanted to do. It wouldn't matter who they were, what they looked like, how old they were, if they were HIV-positive, Hep C positive - it made no difference to me."

Andrew, who has been in rehab for the past 10 months, said he slowly stopped seeing his close friends and would spend four days a week at chemsex parties injecting crystal meth. James, 31, said he went to his first sex party a year ago and now goes to chillouts about twice a month. He goes mainly to socialise - the sex is "just a happy bonus," he said - and takes mephedrone and "G", slang for GHB. Though he has never overdosed, he has been at chillouts where others have. "G is probably the source of the biggest concern," James said. "It's so easy to get it wrong. There was a party I went to where there was a young guy measuring out G and he measured it with a 3ml syringe, as opposed to a 1ml syringe, and he put three people under."

In the biggest survey of its kind, a third of 874 chemsex users in London said they were HIV-positive and 12% had previously tested positive for the highly infectious hepatitis C. The survey, carried out by 56 Dean Street, which is run by Chelsea and Westminster NHS Trust, found that of the HIV-positive group 42 men were not taking antiretroviral treatment and the majority (64%) reported no condom use.

Condom use was higher among men undergoing HIV treatment, although 51% reported using condoms on less than half the occasions they had sex and 25% said they never used protection. The survey found that "drug using, sexually active episodes" of between 12 and 48 hours were the norm. Some 45% of respondents said they had sex with between four and 10 partners per party, with 32% having sex with two or three others. 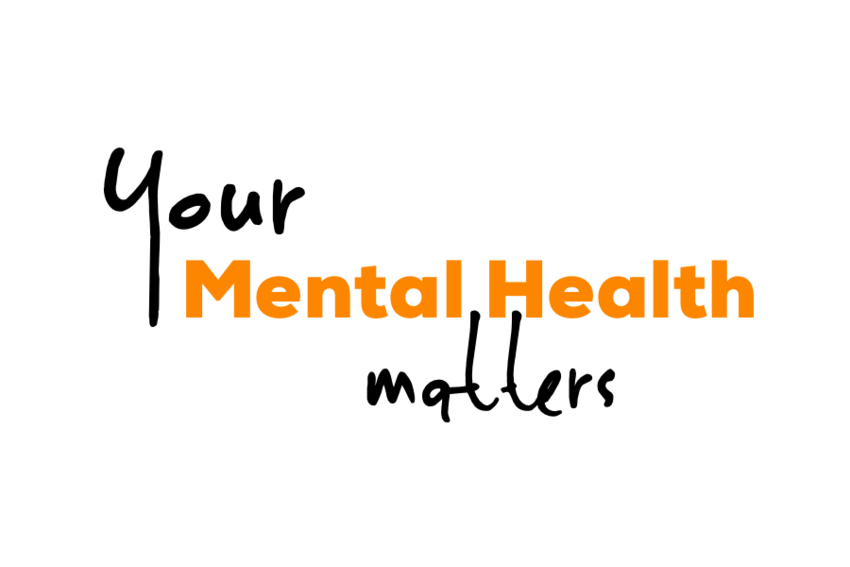 Stuart said very few men he met at the 56 Dean Street chemsex support clinic believed they had a drug problem. Most were more concerned about "negotiating all the complexities of seeking sex, romance and happiness in an age of fast technology and in a climate of HIV risk and stigma," he said.

Chemsex users said drugs alleviated them of "the pressures to deliver porn-star sex via an app", Stuart said, while others ignored the risks and dangers associated with it. "Gay communities have adopted risk as a normal part of life, be it the risk of HIV or the inherited sense of risk and years of inequality, criminalisation or cultural homophobia. So negotiating the risks of drug use and chemsex is not an enormous leap."

Twenty people died from taking GHB and 22 died from taking mephedrone in England and Wales last year, according to data from the Office for National Statistics, although it is not clear how many of these, if any, were chemsex-related. Matthew Hodson, chief executive of GMFA, said: "Anything which is going to reduce people's ability to maintain their own safer sex strategies is a concern. That's also true of alcohol and other drugs. It would be wrong to think that chemsex was the only health challenge we face but it is definitely a health challenge, not only because of the health risks that arise from chemsex use itself but also the sexual and mental health impact it has on people."