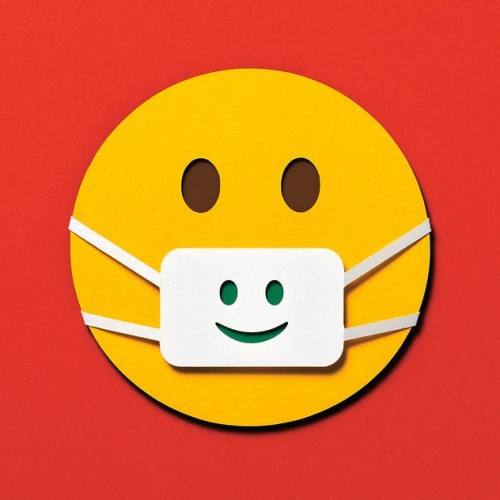 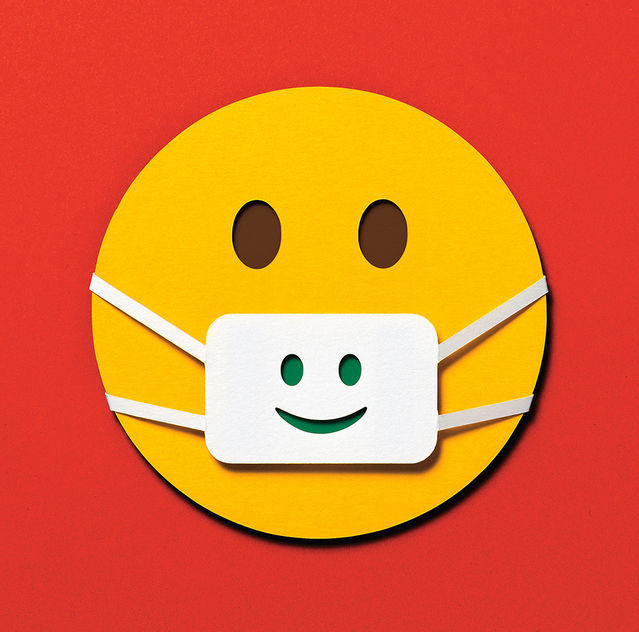 When are you most likely to catch other people's emotions? Researchers discovered an important factor that influences how contagious emotions are. In a new study, Stanford psychologists examined why some people respond differently to an upsetting situation and learned that people's motivations play an important role in how they react.

Their study found that when a person wanted to stay calm, they remained relatively unfazed by angry people, but if they wanted to feel angry, then they were highly influenced by angry people. The researchers also discovered that people who wanted to feel angry also got more emotional when they learned that other people were just as upset as they were, according to the results from a series of laboratory experiments the researchers conducted.

Their findings, published in June in the Journal of Experimental Psychology: General, reveal that people have more control over how their emotions get influenced than previously realized, the researchers said.

"We have long known that people often try to regulate their emotions when they believe that they are unhelpful," said James Gross, a professor of psychology at Stanford's School of Humanities and Sciences. "This set of studies extends this insight by showing that people can also regulate the way they are influenced by others' emotions."

how do other people influence emotions?

To learn how people react to upsetting situations and respond to others around them, the researchers examined people's anger toward politically charged events in a series of laboratory studies with 107 participants. The team also analyzed almost 19 million tweets in response to the police shooting of Michael Brown in Ferguson, Missouri, in 2014.

In the laboratory studies, the researchers showed participants images that could trigger upsetting emotions—for example, people burning the American flag and American soldiers abusing prisoners in Abu Ghraib prison in Iraq. The researchers also told participants how other people felt about these images.

"The degree to which people said they were motivated to feel or not feel certain emotions predicted how much they would be influenced when they were exposed to emotions from other group members," said Amit Goldenberg, the lead author on the study and a Stanford doctoral candidate in psychology. 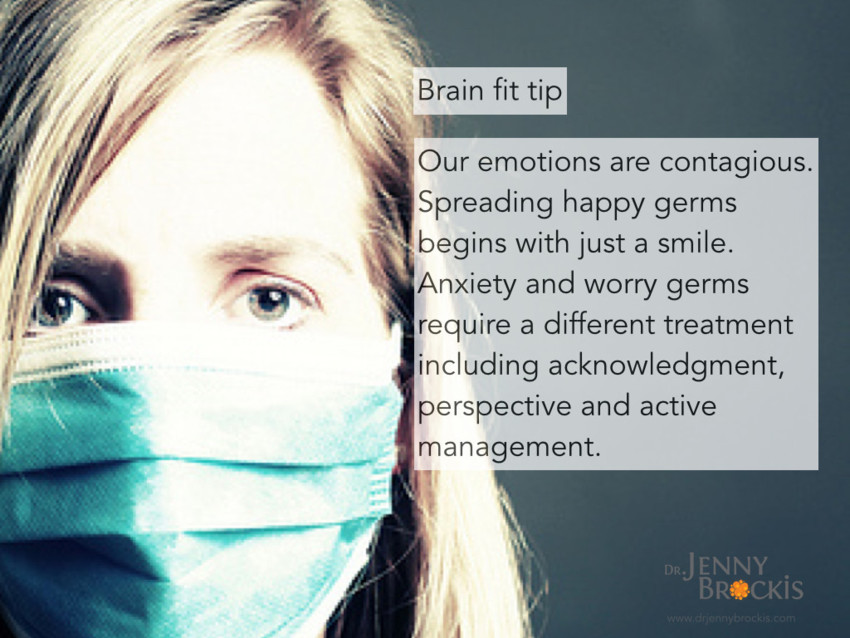 The researchers also looked at social media, where they could see how emotions played out in real time. They focused on the unrest that emerged on Twitter following the shooting of Michael Brown in Ferguson, Missouri, in 2014.

After analyzing almost 19 million Twitter posts, the researchers found that Twitter users were more influenced by stronger emotions expressed by people in their social network compared to weaker and calmer reactions. They also found that when Twitter users responded to tweets that were similar in emotional intensity to their earlier reactions, the users amplified their emotions to express stronger outrage than others in their social network.

"The social dimension of emotions, particularly in response to socio-political events, is becoming increasingly important with the use of social media and people's constant exposure to the emotions of others in online platforms," wrote the study's authors, who also included Jamil Zaki, assistant professor of psychology at Stanford.

"Our emotions are not passive nor automatic," Goldenberg said. "They are a little bit of a tool. We have the ability to use our emotions to achieve certain goals. We express certain emotions to convince other people to join our collective cause. On social media, we use emotions to signal to other people that we care about the issues of a group to make sure people know we're a part of it."

Further research needs to be done in order to understand the relationship between people and their emotions. One of the next topics Goldenberg says he wants to examine further is whether the desire of people to want to see and experience certain emotions lies at the core of how they choose their network of friends and other people around them.

"It seems that the best way to regulate your emotions is to start with the selection of your environment," Goldenberg said. "If you don't want to be angry today, one way to do that is to avoid angry people. Do some people have an ingrained preference for stronger emotions than others? That's one of my next questions."