cannabis and your mental health

cannabis and your mental health 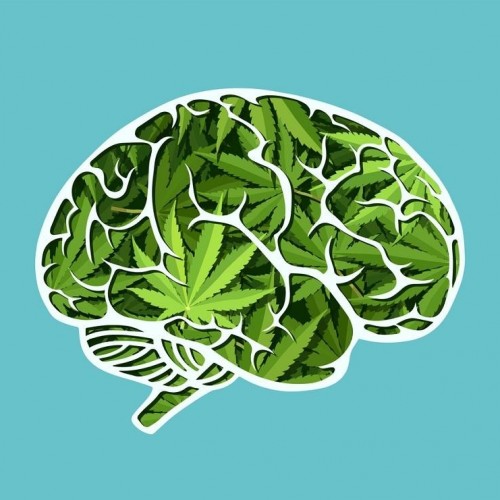 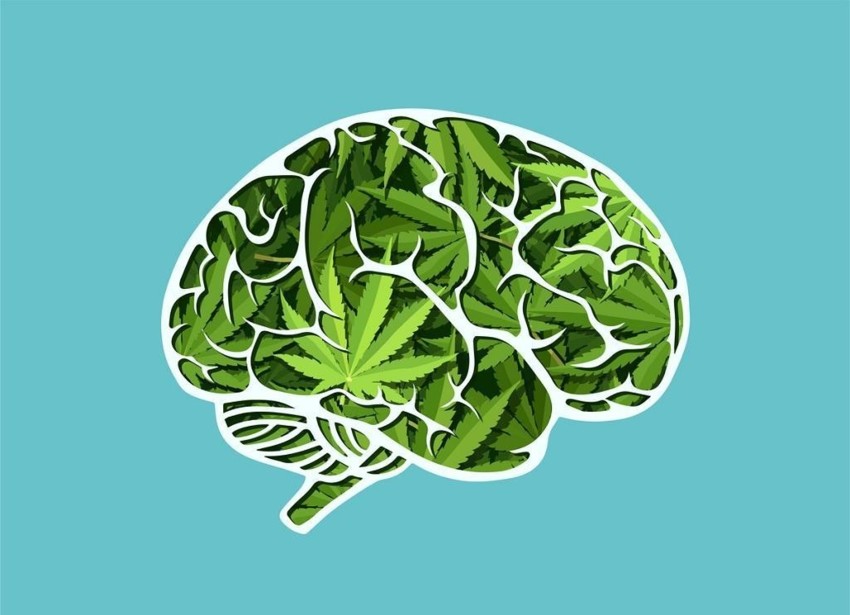 Risks of cannabis use for mental health treatment outweigh benefits. A new study shows evidence of positive outcomes is scarce while symptoms can be exacerbated. The use of cannabis medicines to treat people with depression, anxiety, psychosis or other mental health issues cannot be justified because there is little evidence that they work or are safe, according to a major new study.

A review of evidence from trials conducted over nearly 40 years, published in the journal Lancet Psychiatry, concludes that the risks outweigh the benefits. And yet, say the authors, they are being given to people with mental health problems in Australia, the US and Canada, and demand is likely to grow.

Prof Louisa Degenhardt of the National Drug and Alcohol Research Centre at UNSW Sydney, Australia, lead author of the study, said the findings had important implications in countries where medical use was allowed. 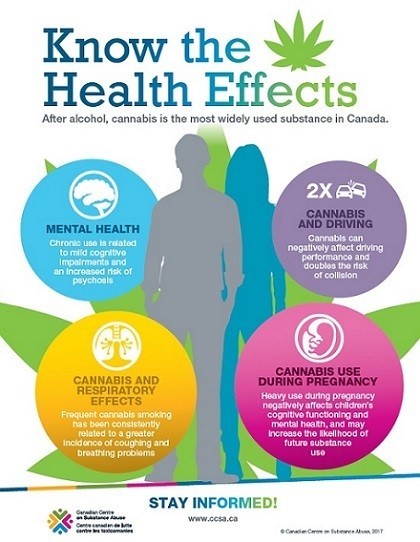 The authors looked for evidence of an effect of medicinal cannabinoids in trials conducted in depression, anxiety, attention-deficit hyperactivity disorder (ADHD), Tourette syndrome, post-traumatic stress disorder (PTSD) and psychosis. They found 83 studies in 3,000 people. But the evidence of a positive effect was sparse.

There was, they said, "low-quality evidence" that THC, one of the derivatives of cannabis, could be helpful to people with multiple sclerosis or chronic pain who were also suffering from anxiety. But it made people with psychosis worse. While there is little evidence that cannabinoids can help, the authors found more evidence in "a large body of research" of the potential harms. "This research suggests that cannabis use can increase the occurrence of depression, anxiety, and psychotic symptom," says the paper.

A well-constructed study found that smoked cannabis actually increased the risk of acute psychotic symptoms. And young adults, the age group more likely to suffer from anxiety, depression and psychosis, are more likely to become dependent if they use cannabis daily over a long period of time.

"These risks, and the limitations of existing evidence, need to be weighed when considering the use of medicinal cannabinoids to treat symptoms of common mental disorders. Those who decide to proceed should be carefully monitored for positive and negative mental health effects of using medicinal cannabinoids," they write.

In a comment piece in the journal, Deepak Cyril D'Souza of Yale University School of Medicine in New Haven, Connecticut, said that "in light of the paucity of evidence, the absence of good quality evidence for efficacy, and the known risk of cannabinoids, their use as treatments for psychiatric disorders cannot be justified at present." In modern medicine, it is normal practice to prove safety and efficacy in trials before drugs are allowed to be given out to patients. "If cannabinoids are to be used in the treatment of psychiatric disorders, they should first be tested in randomised controlled trials and subjected to the same regulatory approval process as other prescription medications," he added.