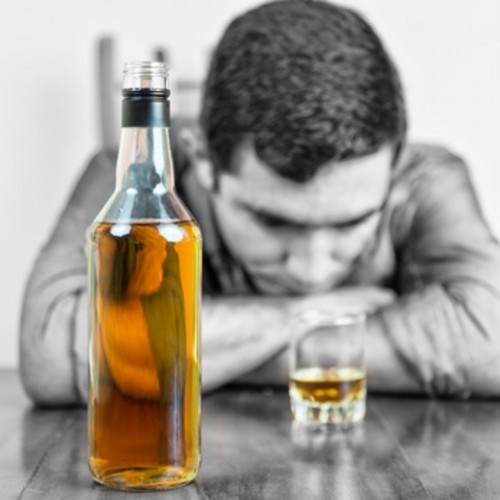 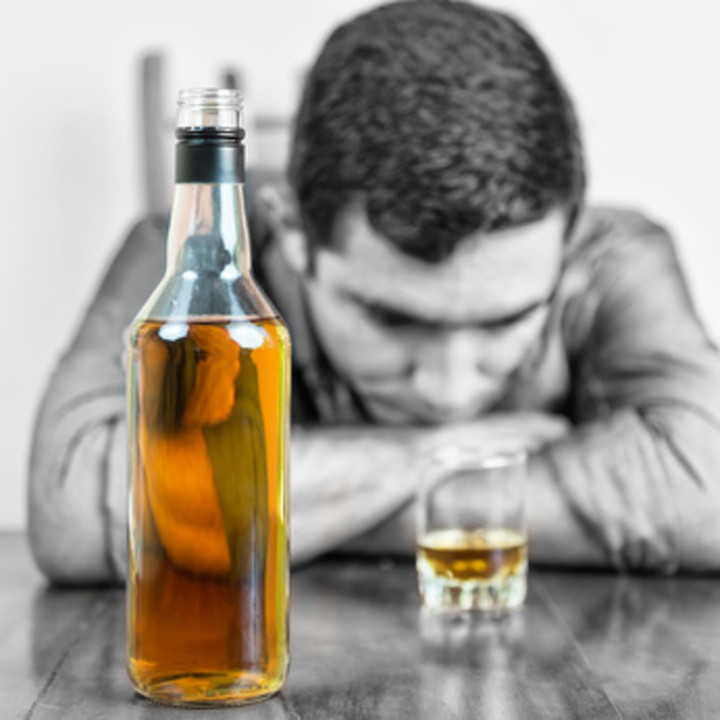 4 signs to spot alcohol addiction: Booze is one of the biggest risk factors for death, ill-health, and disability in the UK, yet signs of its serious misuse can be hard to identify. While there's nothing wrong with enjoying a glass of wine after a stressful day, evidence suggests many of us are unable to make sensible choices when it comes to booze.

In fact, alcohol misuse is the biggest risk factor for death, ill health, and disability among 15 to 49-year-olds in the UK. While both sexes are at risk, 65% of all alcohol-related deaths in the UK in 2014 were male.

In England alone there are an estimated 595,131 dependent drinkers. But alcohol addiction can be difficult to spot. The sliding scale ranges from needing to get drunk every Friday night, to risking everything to get a daily fix. Alcohol is a drug, and people can easily become addicted. Unfortunately, the signs can often go unnoticed, as those affected are often extremely skilled at covering their tracks.

Quite often people who are addicted will not act like themselves. For example, they may have extreme mood swings or appear irritable. They might become angry if they are unable to get access to alcohol, or if others don't want to join in. They may even become secretive as they feed their addiction in private, or make excuses to justify their excessive drinking - such as a bad week or a break-up. They are likely to become increasingly isolated.

Alcohol can become the most important aspect of an addict's life, and they may risk losing things in order to drink. You might notice they regularly miss work, or get in trouble as their performance dwindles for no apparent reason. They may constantly argue with friends and family members, or have a failed relationship as a result of their erratic behaviour.

Dependent drinkers are likely to have a higher tolerance, meaning over time they'll need to drink higher quantities to achieve the desired effect. When unable to drink they may show signs of withdrawal, because their body has become accustomed to functioning with a certain level of alcohol. Symptoms can show six hours after the last drink, and include anxiety, shaking, vomiting, headaches, and insomnia, and stop when alcohol is consumed.

Anxiety, depression, and suicidal feelings can develop in those who are alcohol-dependent. This is because regular, heavy drinking interferes with neurotransmitters in our brains that are needed for a healthy mind. These symptoms can also appear during withdrawal, which means that the person affected is likely to drink more to alter their mood. This is one of many reasons why the cycle of alcohol addiction can be so hard to break. 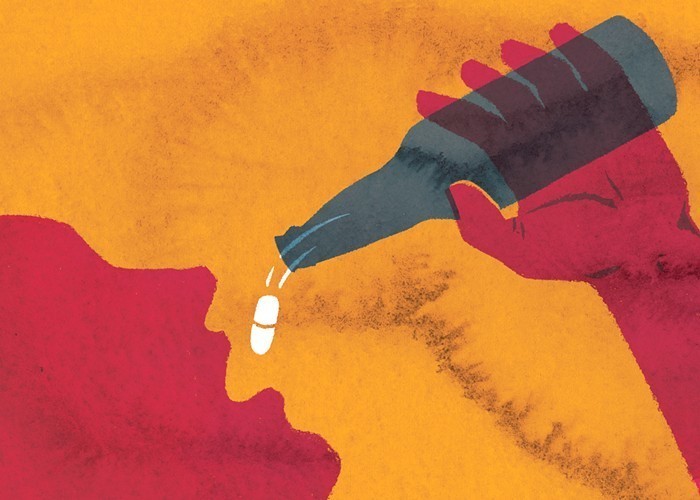 Approaching the subject with someone you love is probably going to cause some friction, so choose your timing wisely. Make sure both you and the person in question are at ease. No one wants to feel attacked, so be kind and sympathetic with your wording.

Maybe start with an open question such as: "How are things going at work? Are there are any changes you can make in your personal life to improve how you're feeling?"

It's best to avoid accusatory wording such as 'addict' or 'alcoholic', and instead use a caring tone: 'I'm concerned. How can I help?' It's likely the person will take the problem more seriously once they speak to a professional, so encourage them to speak to a doctor or visit the Drinkaware website, where they can complete a self-assessment form.

The website also offers advice on how to cut down on drinking, with hints and tips tailored for festivals, university, work and more.